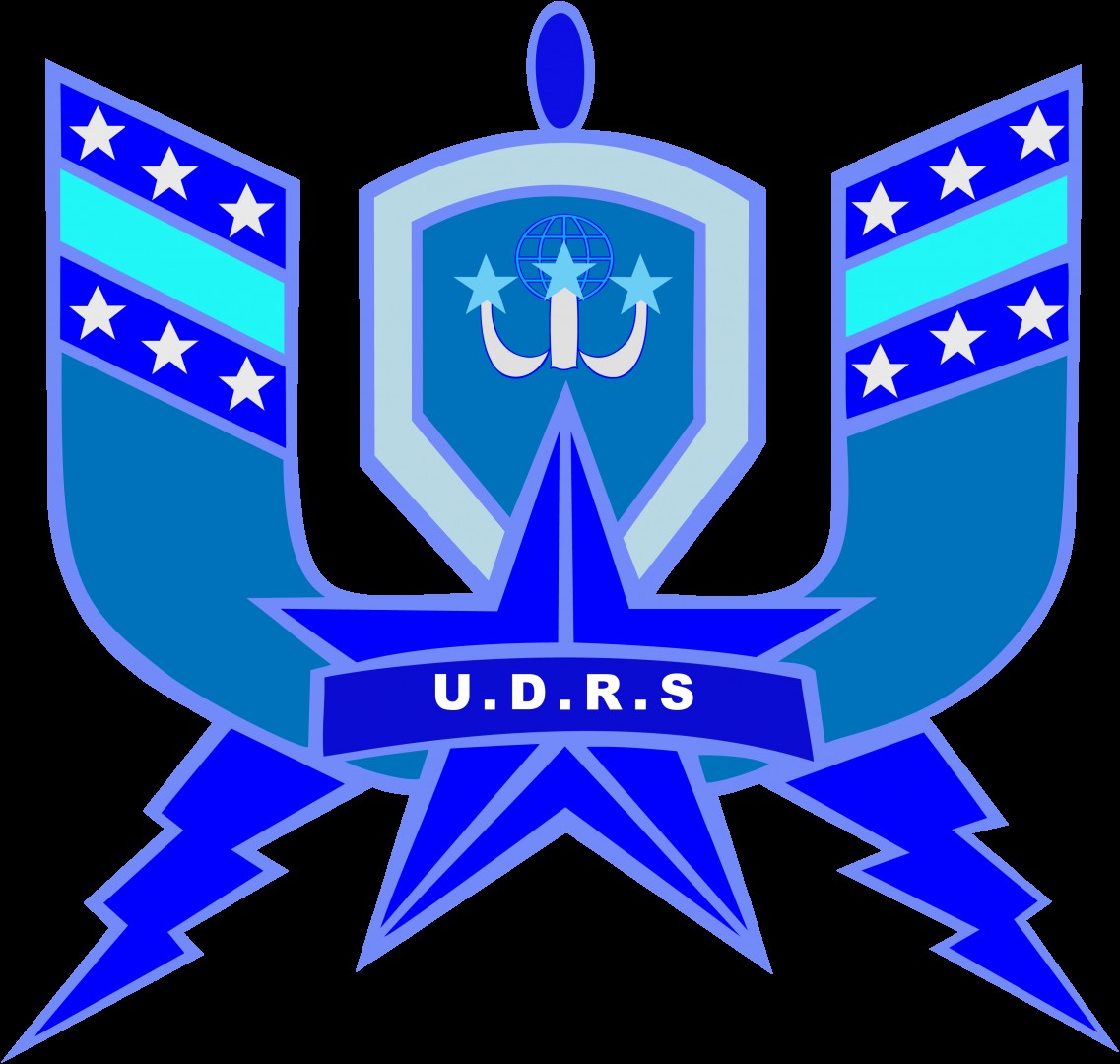 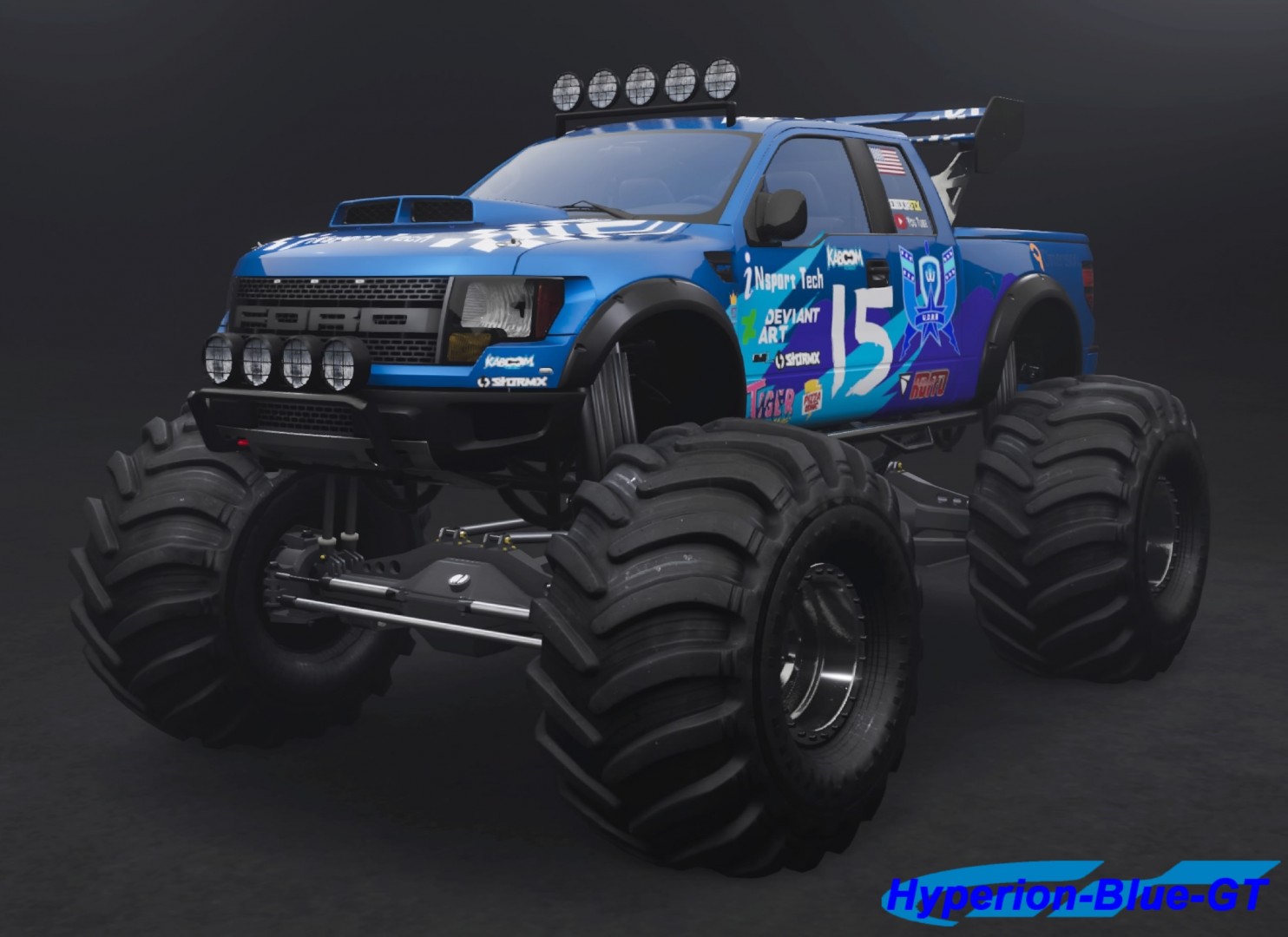 "The United Defensive Reformation Service Livery design on the Monster Truck version of the Ford F-150 SVT Raptor. Taking skills on the Monster Truck Arena will do some Stunts." Driving on Monster Truck could part of Freestyle because of doing Stunts, Tricks and Skills. and it's awesome to see for everyone for having some entertainment. I Have made a New U.D.R.S Livery Design on the Monster Truck Edition of a Ford F-150 SVT Raptor '10, equipped with Front Bumper and Bar lights, Vented Hood and a Closed Trunk with a Wing Spoiler, now that a good exterior design to take part of Events in the Arena and Sprint Race exclusively on Monster Trucks in The Crew 2. Livery Design Made By Hyperion-Blue-GT U.D.R.S (United Defensive Reformation Service) © Mine The Crew 2 © Ubisoft, Ivory Tower