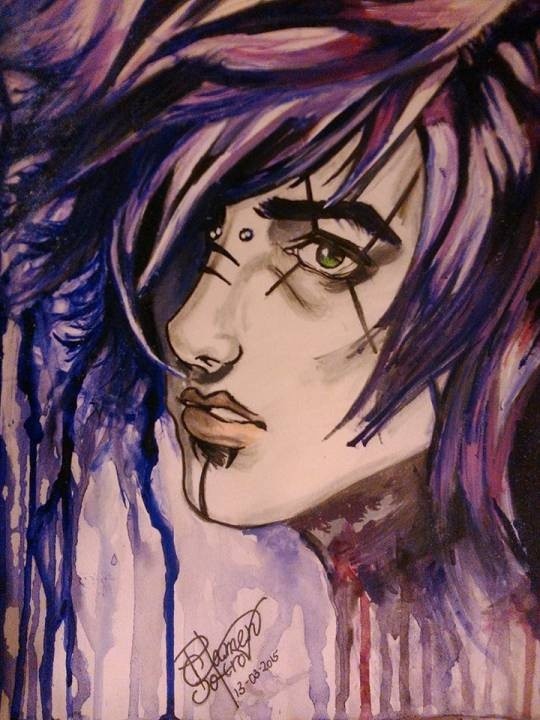 More artworks made by Plamen777 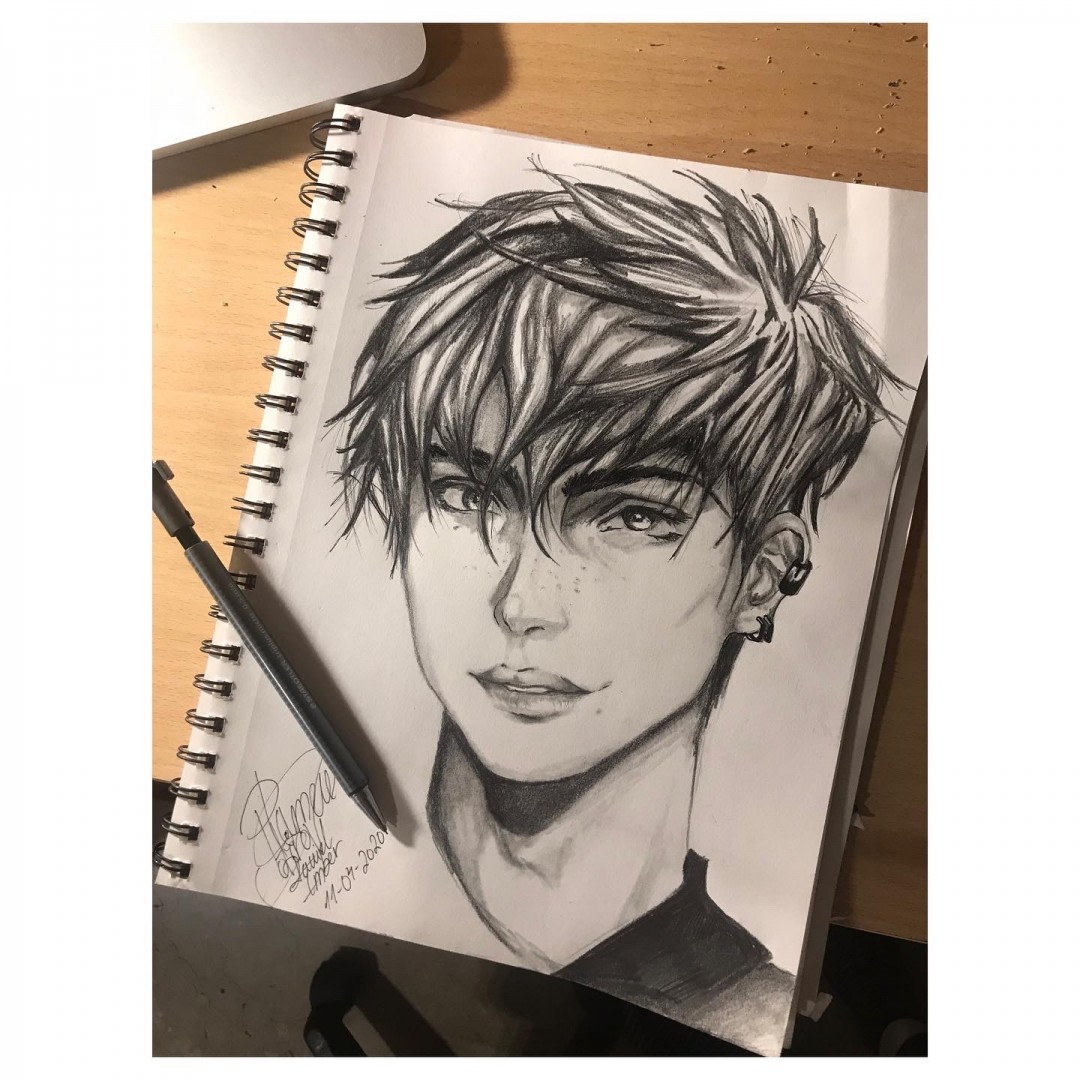 Daniel Imber. There are some of you that already know that I am a writer. But few of you know when I started to write and about what. Daniel was the first character and maybe the most important that I have ever written. He is the main character of my Corollarium series alongside with Lil. Daniel was born in my mind in 2010. And for some reason I couldn’t figure out his face until now, when I have finally decided his end in the Corollarium series. I have been writing his story for 10 years and still I haven’t finished redacting his journey. That is why I cannot tell you how it ends, but I can tell you how it began. Lil about Dann: I leaned my weight against the huge doorstep of the academy’s gothic doors when I noticed a car from the many that came to leave the humans. A boy with a hair as white as the color of the lonely moon up in the skies and the snow of the coldest winter. His eyes black as coals scrutinized the area as if an imminent danger was about to appear. But far from his hostile eyes and white hair, what really got my attention was his face; the saddest face I have ever seen. And his eyes met mine...