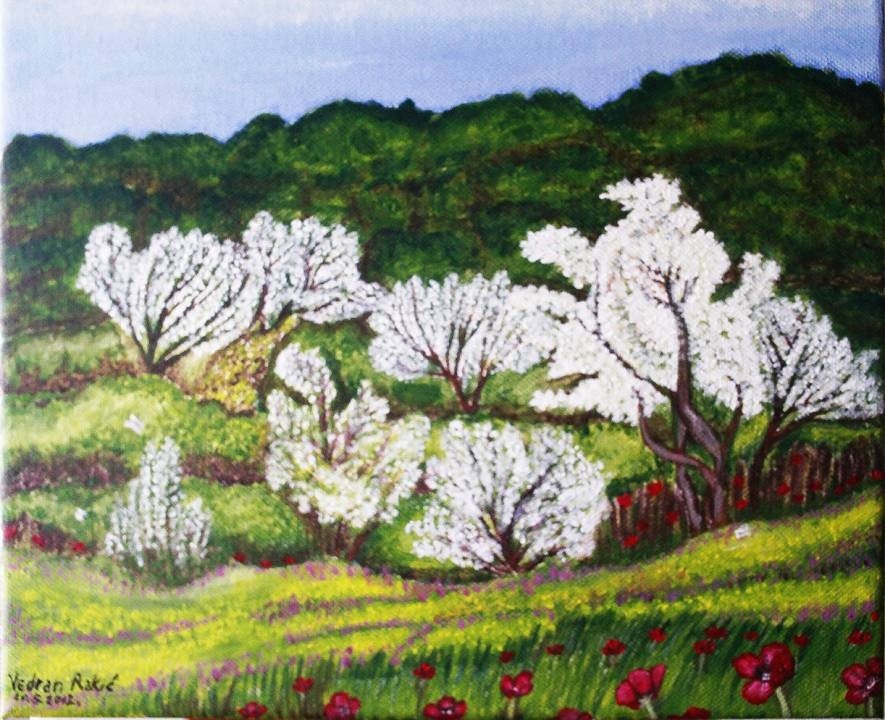 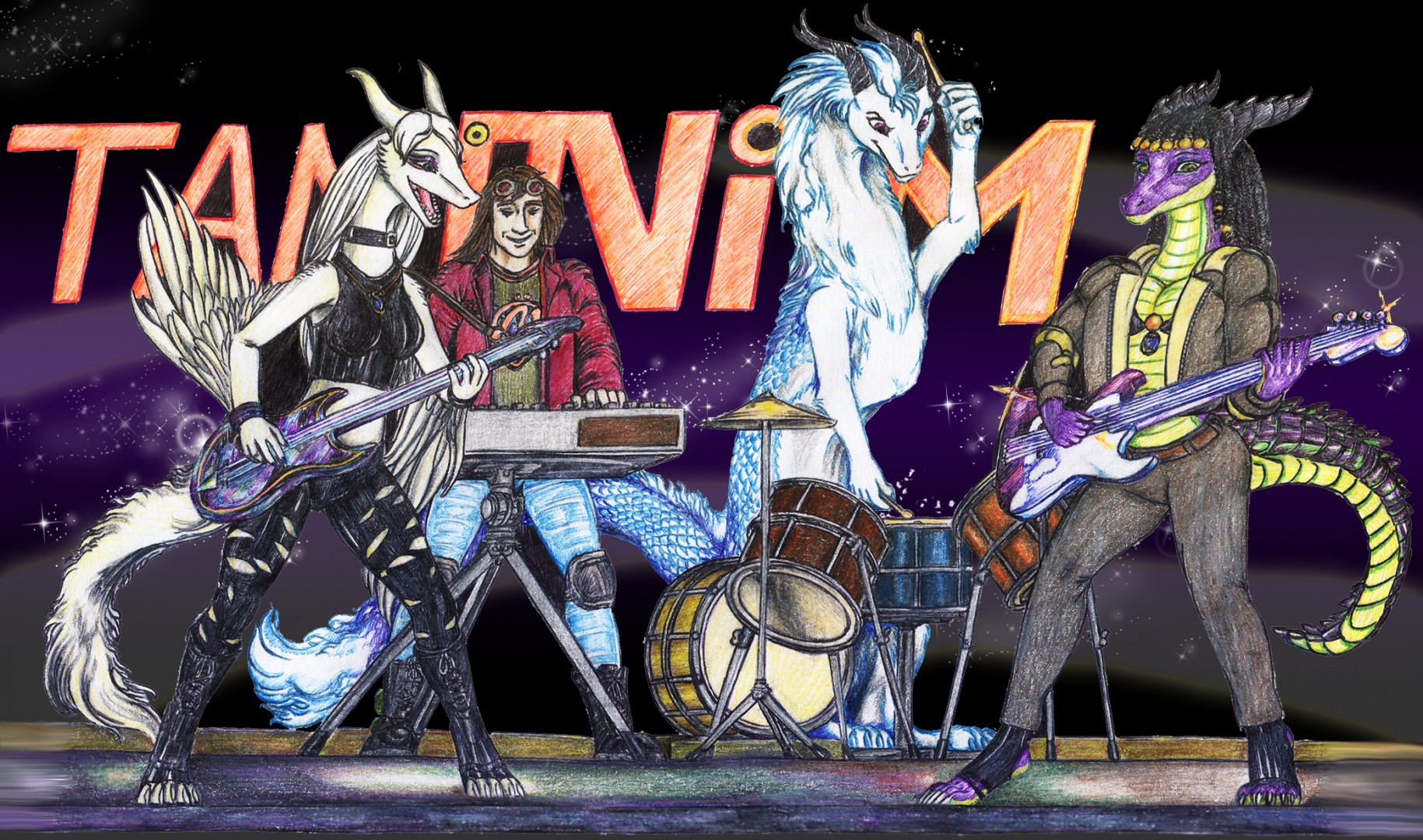 A gift-art made for my friend MichaelGabrielR on DeviantArt, featuring the fictional metal music band called TAN-iNiM created to play the songs and music for the audiance on YouTube channel in pixel graphic and animation. The name "TAN-iNiM" comes from the Hebrew plural word for "the great sea creatures" that includes collectively the sea-monsters, sea-dragons, dragons, serpents, crocodiles even whales and dinosaurs in the Old Testament (Genesis 1:21 , Job 7:12 , Isaiah 27:1 - 51:9 , Deuteronomy 32:33 , Exodus 4:3 , Exodus 7:9 - 12 , Genesis 3 , Genesis 49:17 , Numbers 21:9 , Proverbs 30:19 , Psalm 91:13 and Isaiah 11:8) Band is part of 'World of Once' universe that me and my friend MichaelGabrielR are creating for his greatest and majestic artistic project: an action adventure video game called "Fantasy: Legends of Zeranoth", but we require your aid and support to see this great masterpiece become reality for everyone in this world to enjoy playing the new brand game such as none has ever seen before. Also, Michael also produces amazing pixel art models for retrostyle game, thanks to his great expiriance and contribution he gave working on "AM2R" game for "Metroid" anniversary. So please, visit his page and see what he is offering. He may have something you need. Like a great talent to creat your own pixel art of game character in the certain pose or creat a retrostyle video featuring your character preforming some cool moves. ;) Band consists of four members, one terran male and three non-terran females. They are the humanoid cratures that take up the appearance of the creatures that fall under the catagory of "taninim", the terran is included is also in the band because all these characters come from humanity that is able to take up any different forms the each individual is aligned or compatible with, thus displaying the grandour and splendor of the Lord's creation that goes beyond our commen understanding. Band members are: -feathered dragon goth girl guitarist and vocalist -terran keyboard player -furred water dragon drummer -manned crocodile bassist with purple make up The band will be featured in the pixel art video of them playing in objective frame with all four of them playing their instrument while the music rolls, but in the future we plan to do the hand-drawn music videos for this fictional band. Anyone willing to see these cool guys playing in animation can contribute by giving their support to MichaelGabrielR by contacting him on Patreon, Steam, YouTube and here on Deviant Art. See ya, I hope you guys have a wonderful time.