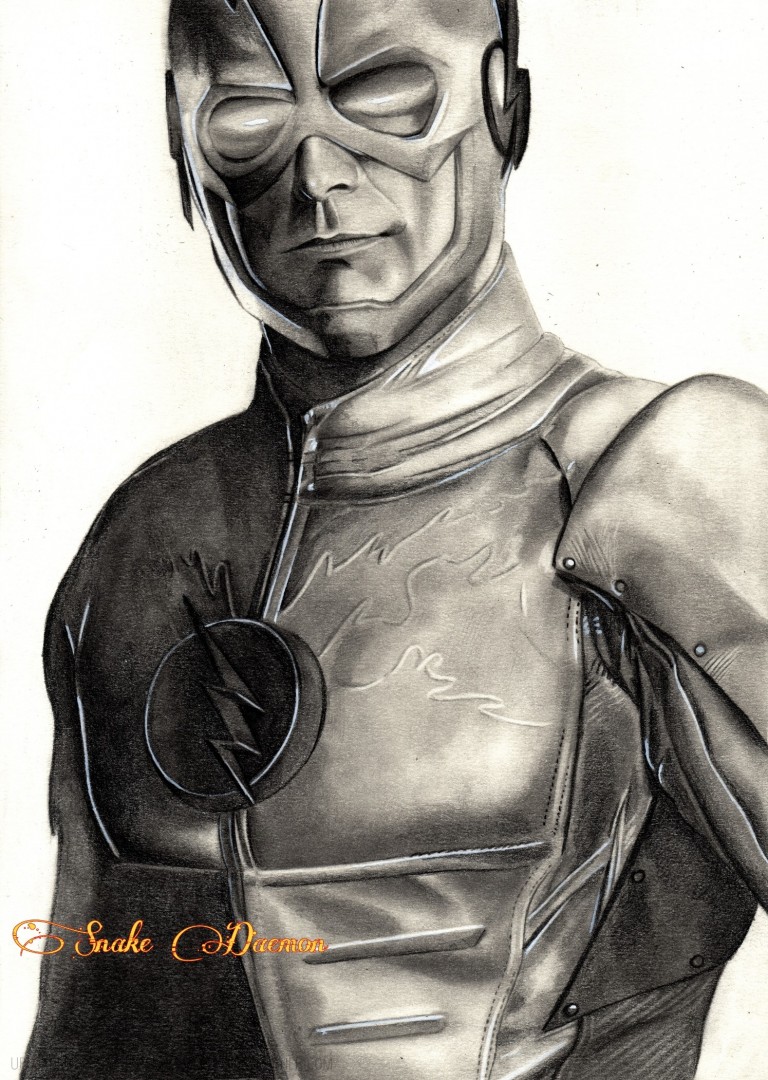 Professor Eobard Thawne, otherwise known as the Reverse-Flash and Professor Zoom, is a supervillain appearing in American comic books published by DC Comics.[1] The character was created by John Broome and Carmine Infantino, and first appeared in The Flash #139 in September 1963.[2] The first and most well-known character to assume the "Reverse-Flash" mantle, Thawne is the archenemy of Barry Allen (the second superhero to be called the Flash), a descendant of Malcolm Thawne, and a forefather of Bart Allen, Thaddeus Thawne and Owen Mercer. He has been established as one of the fastest speedsters in the DC Universe.