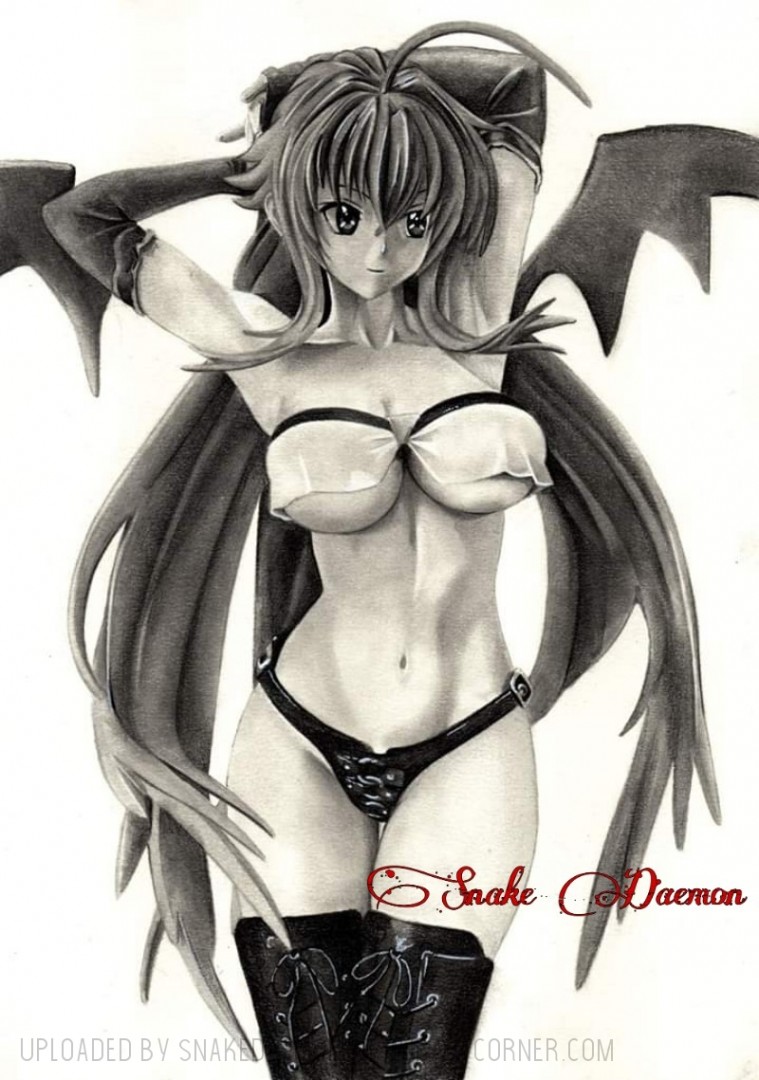 Rias Gremory (リアス・グレモリー, Riasu Guremorī) is a fictional character who appears in the light novel, anime, and manga series High School DxD authored by Ichiei Ishibumi. Rias is the main love interest of the main character, Issei Hyoudou. Rias is a high school student at Kuoh Academy, which, unbeknownst to most students, contains angels, devils, and fallen angels as part of its student population. High School DxD is set in a world where there is constant battle between these three main factions (angels, devils, fallen angels), though the war has died down as of late, and many famous angels and devils have already ceased to exist.