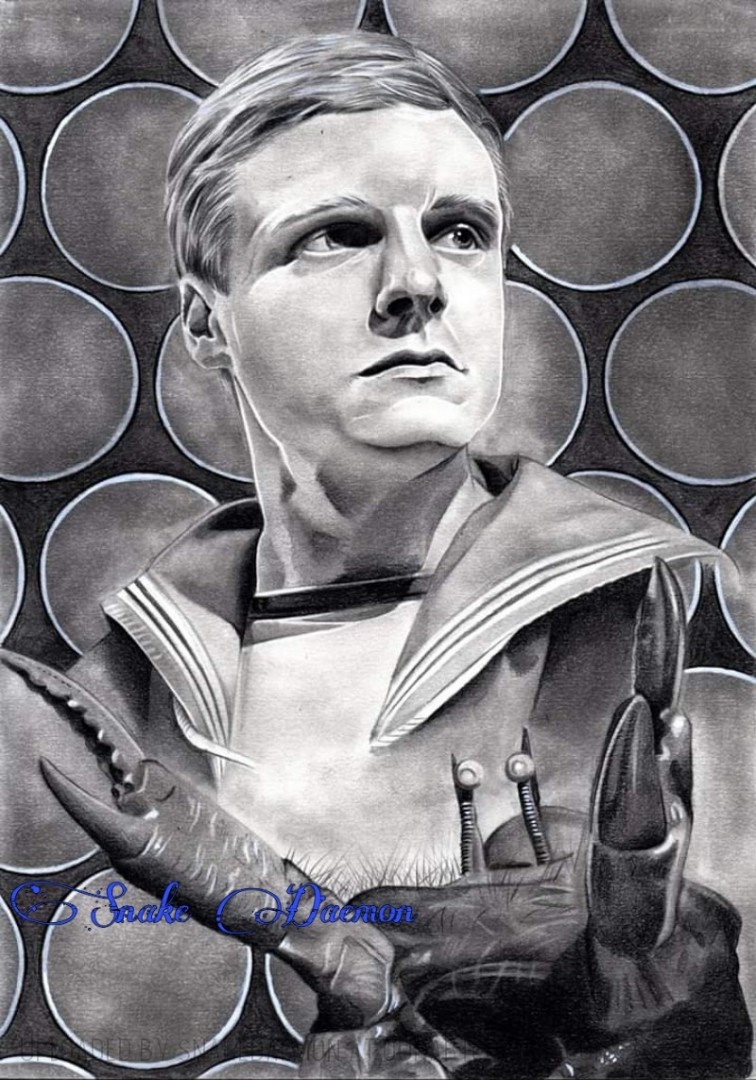 Illusions of the mind

Benjamin "Ben" Jackson is a fictional character played by Michael Craze in the long-running British science fiction television series Doctor Who. A seaman in the Royal Navy from 1966. He was a companion to the First and Second Doctors and a regular in the programme from 1966 to 1967. Ben appeared in 9 stories (36 episodes). The War Machines, the character's first appearance, is the only one of his stories to exist fully in the BBC archives.