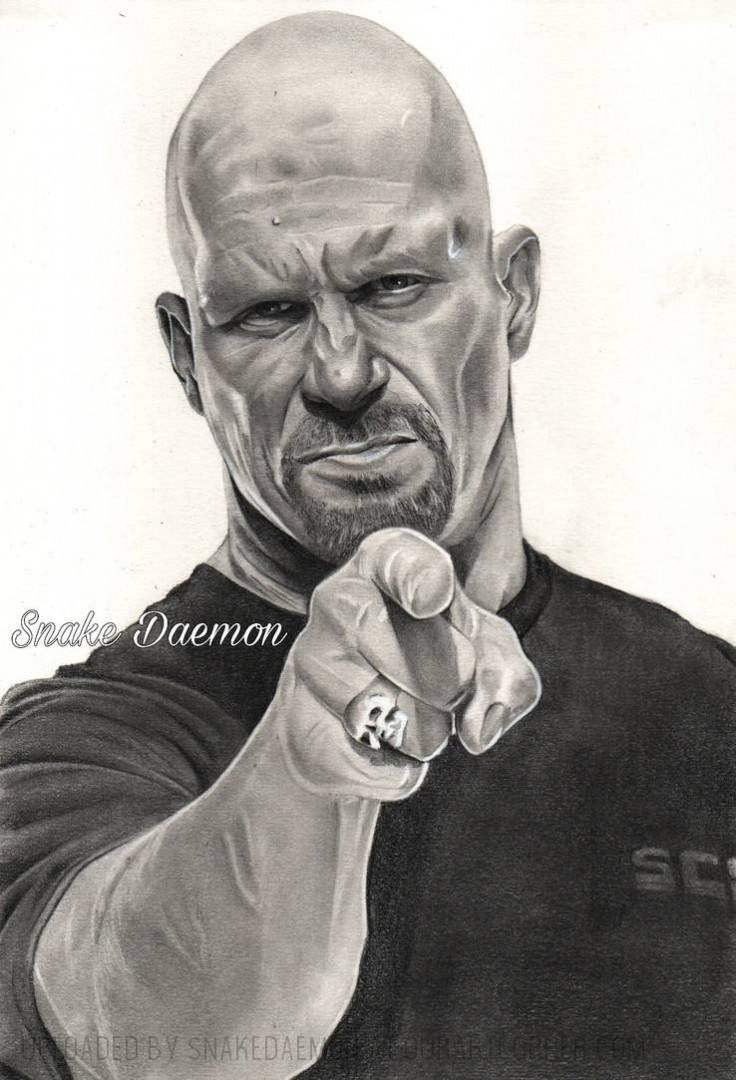 Steve Austin (born Steven James Anderson; December 18, 1964), better known by his ring name "Stone Cold" Steve Austin, is an American media personality, actor, producer, and retired professional wrestler. Widely regarded as one of the greatest and most influential professional wrestlers of all time, he was integral to the development and success of the World Wrestling Federation during the Attitude Era, an industry boom period in the late 1990s and early 2000s.