More artworks made by Pratibha Jain 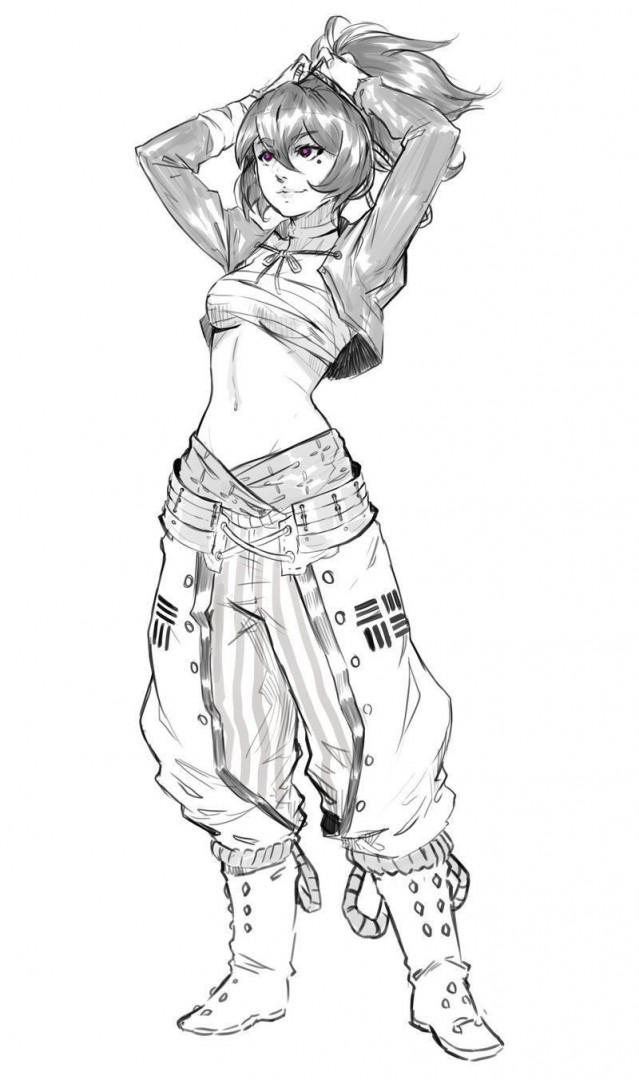 Ever since Athena was little she never really looked up to the heroes that everyone around her seemed to adore, when she turned 5 she manifested her quirk, she could use it to give and take life. She called it "Reaper" because she could choose who lives and who dies. The other children would avoid her because of it as she grew older she realised people only ever focused on the fact she could take life. It seemed as if everyone forgot she could also do the opposite. Her mother although knowing her quirk would never abandon her because of it. Her mother was the last family she had left and at the age of 7 she lost her mother in a villain attack, she remembered what her mother said "You'll make a great hero one day, I just know it!" And that's what she intended to do.