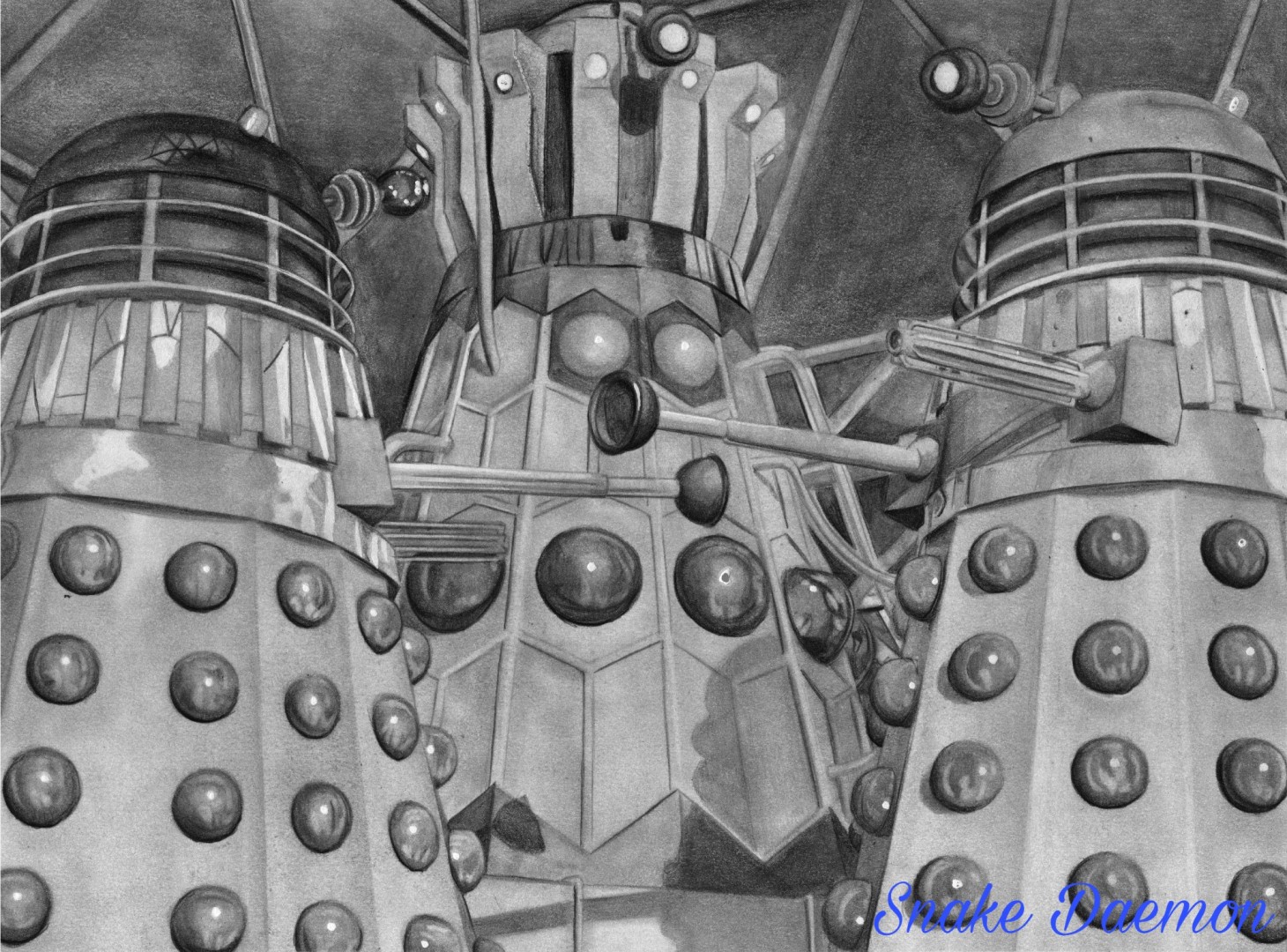 The Evil of the Daleks is the mostly-missing ninth and final serial of the fourth season in the British science fiction television series Doctor Who, which originally aired in seven weekly parts from 20 May to 1 July 1967. In this serial, the Doctor (Patrick Troughton) and his travelling companion Jamie (Frazer Hines), shortly after losing the TARDIS, are transported to 1866, where the Daleks force the Doctor to help them in their latest plot to implement the human factor into Dalek brains in order to 'humanise' themselves into even deadlier living weapons. This serial marked the debut of Deborah Watling as the Doctor's new companion, Victoria Waterfield. It is also notable for introducing the Dalek Emperor. Only episode two, the episode in which Victoria first appears, is held in the BBC archives; the other six remain missing. Evil was initially intended to be the last Dalek story on Doctor Who. Writer Terry Nation, the creator of the Daleks, was trying to sell the Daleks to American television at the time and it was intended to give them a big send-off from the series. However, this was not to be the Doctor's last encounter with them. Aside from a few cameos, the Daleks did not properly return to the series until Day of the Daleks in 1972. In 1993, readers of DreamWatch Bulletin voted The Evil of the Daleks as the best ever Doctor Who story in a special poll for the series' thirtieth anniversary.