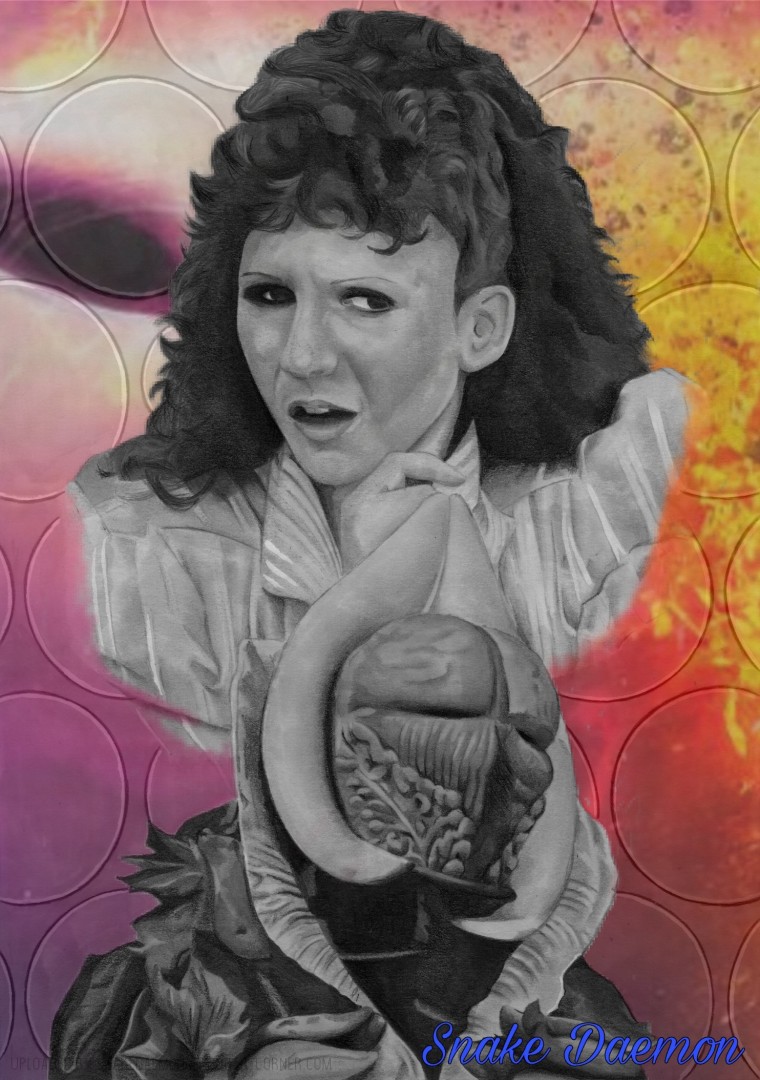 kill or be killed - edited

Melanie Jane "Mel" Bush, BSc (Hons) was a companion of the Sixth and Seventh Doctors. She hailed from Pease Pottage, West Sussex, at the turn of the 21st century. Although she was present for the Doctor's sixth regeneration, she did not witness it, as she was unconscious at the time after being exposed to a latent radiation which only knocked her out, but was fatal to Time Lords. As a result, the presence of a new incarnation of the Doctor confused her and made it hard to adjust to the differences in his appearance and personality. She had a temporally complex relationship with the Sixth Doctor, as she met him in an order different than he met her, as Charley Pollard and River Song later would. Eventually, however, their timelines synchronised, and she had a more-or-less linear relationship to the Doctor, starting in the later period of his sixth incarnation. Her temporal relationship to the Seventh Doctor was considerably more straightforward and linear.