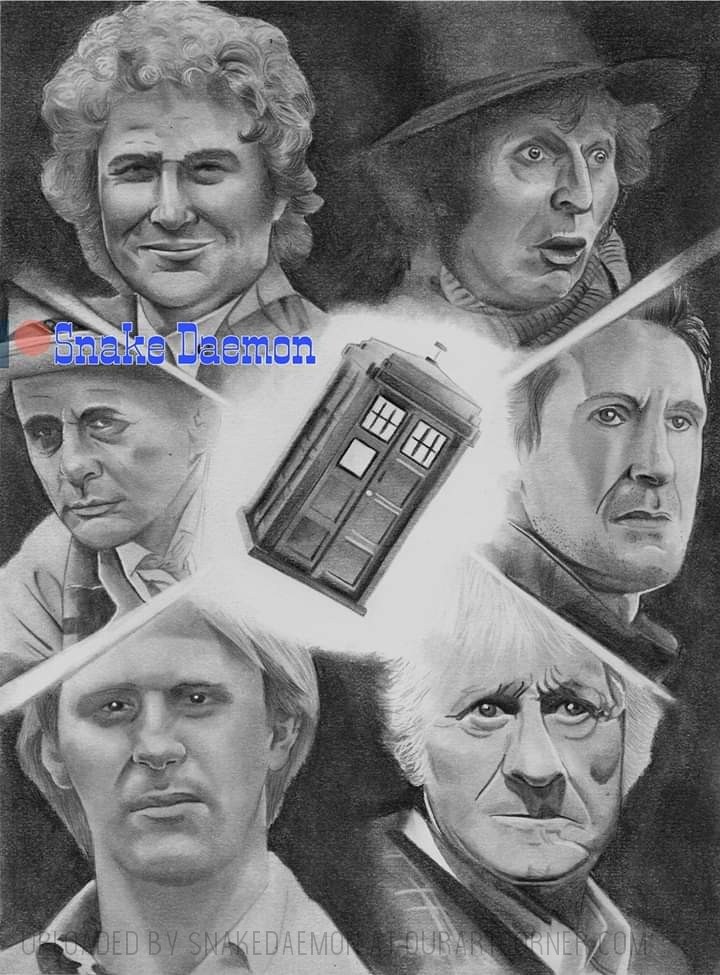 The Legacy of Time was a special anthology released on 17 July 2019 to celebrate twenty years of Big Finish Productions making Doctor Who stories on audio. Marketed as the biggest audio crossover event ever,[1] it featured nine incarnations of the Doctor, as well as Bernice Summerfield, River Song, Romana II and Leela, both the 1970s and 2010s UNIT teams, and Counter-Measures. On 22 August 2019, the limited edition of the anthology became out-of-print, but the digital version of the limited edition remained available for purchase. On 4 September 2019, a standard edition was made available for purchase on CD that was without the two hours of behind-the-scenes content.