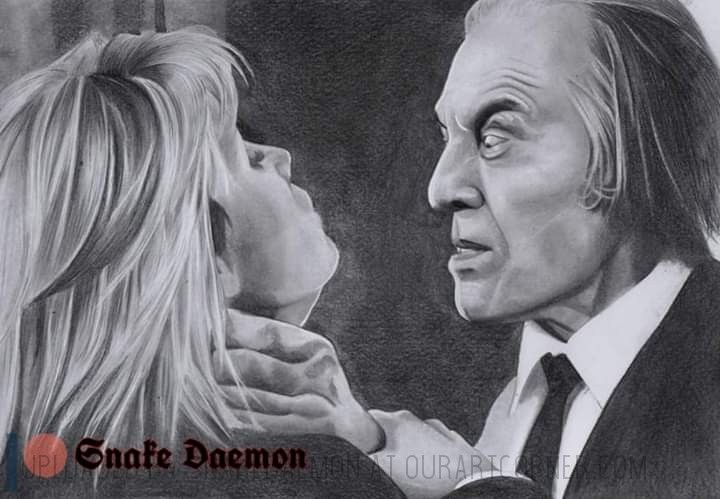 Phantasm is a 1979 American science fantasy horror film directed, written, photographed, and edited by Don Coscarelli. The first film in the Phantasm franchise, it introduces the Tall Man (Angus Scrimm), a supernatural and malevolent undertaker who turns the dead of Earth into dwarf zombies to be sent to his planet and used as slaves. He is opposed by a young boy, Mike (Michael Baldwin), who tries to convince his older brother Jody (Bill Thornbury) and family friend Reggie (Reggie Bannister) of the threat. Phantasm was a locally financed independent film; the cast and crew were mostly amateurs and aspiring professionals. Though initial reviews were mixed in regards to the dreamlike, surreal narrative and imagery, later reception was more positive and the film became a cult classic. It has appeared on several critics' lists of best horror films, and it has been cited as an influence on later horror series. It was followed by four sequels: Phantasm II (1988), Phantasm III: Lord of the Dead (1994), Phantasm IV: Oblivion (1998) and Phantasm: Ravager (2016).