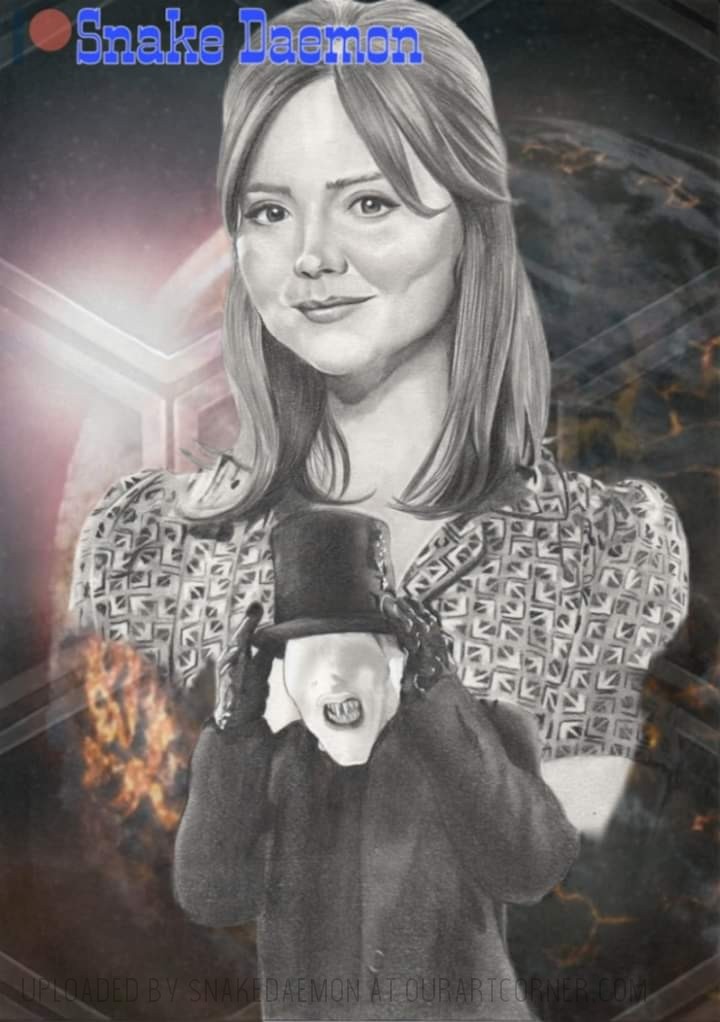 a matter of life and death - edited

Clara Oswald (born 23 November 1986) was a companion of the Eleventh and Twelfth Doctors. According to the Doctor, she was "impossible" due to their meetings previously in his personal timeline, with two such encounters seeing her die. Though assured by the empathic psychic Emma Grayling and the TARDIS scanner that Clara was just an "ordinary girl", the Doctor couldn't believe that to be true and thought her to be "the only mystery worth solving". While a physically ordinary human woman from the 21st century, Clara chose to enter the Doctor's timeline in his tomb on Trenzalore in order to try to reverse the damage done to his timeline by the Great Intelligence. This caused the time winds to shatter her into millions of what River Song referred to as "echoes" or "splinters" that were dispersed throughout his personal timeline. These echoes corrected the damage caused by the Great Intelligence but were not the original Clara. She was trapped in the Doctor's timeline but rescued shortly thereafter. After Trenzalore, Clara became a school teacher, though she still travelled with the Doctor, meeting the Doctor's War and Tenth incarnations. She was with him when he regenerated into his twelfth incarnation, having encouraged the Time Lords to grant him a new regenerative cycle and continued to travel with him thereafter. Clara later met and fell in love with fellow schoolteacher Danny Pink. However, she lost him to a car accident despite her best efforts to bring him back. After the loss of Danny, Clara became less attached to Earth and began to copy the heroic aspects of the Doctor's persona; this caused her to become increasingly reckless, as she believed he would always have a plan. Clara's heroics eventually cost her greatly; trying to prove Rigsy's innocence of a false murder, she took a Chronolock, which killed the one branded, from him. She was later extracted from her own fixed point of death in her timeline by the Doctor using an extraction chamber on Gallifrey, losing all physical qualities such as breathing, a pulse and even ageing, being stuck "between one heartbeat and the next". The Doctor then stole a TARDIS and escaped Gallifrey, travelling to the end of the universe in an attempt to fully bring Clara back, proving to be ineffective, however. The Doctor planned to wipe Clara's memory of ever travelling with him, yet instead, in a turn of events, the Doctor lost his memories of Clara himself. She then left in the other TARDIS, planning to use it to travel "the long way round" back to Gallifrey, with Ashildr for company.