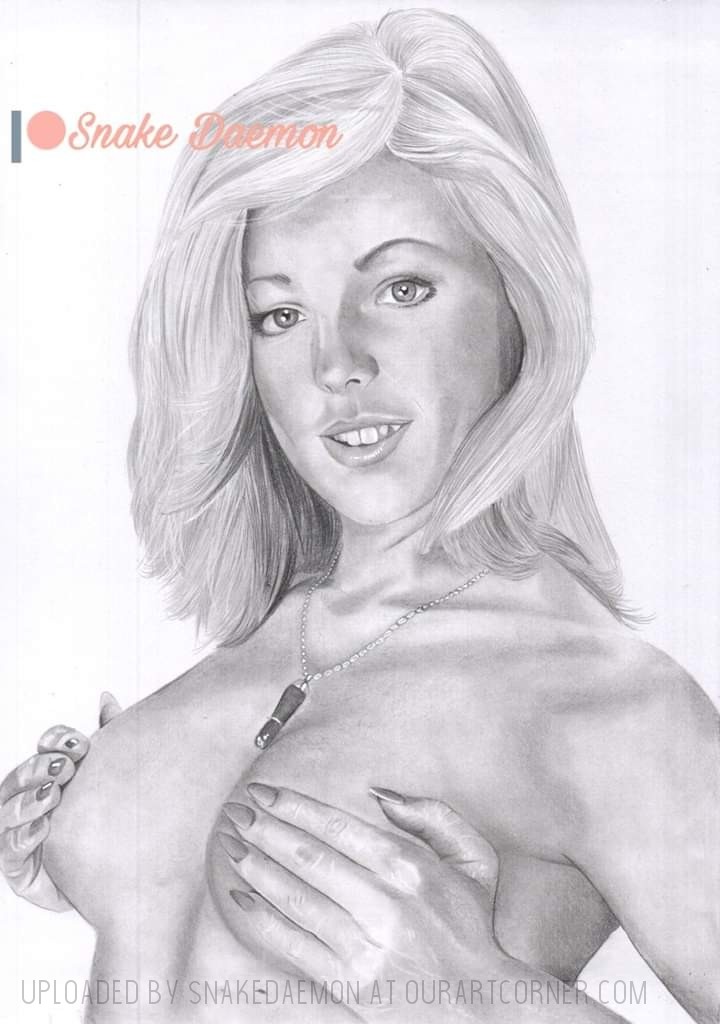 Suzanne Mizzi (1 December 1967 – 22 May 2011)[2] was a glamour model, singer, interior designer, and artist. She made regular appearances as a Page 3 girl in the British newspaper The Sun during the 1980s and 1990s, before going on to have a career as a catwalk model, as well as being involved in film and music. In her later years, she developed a career as an interior designer and abstract artist.