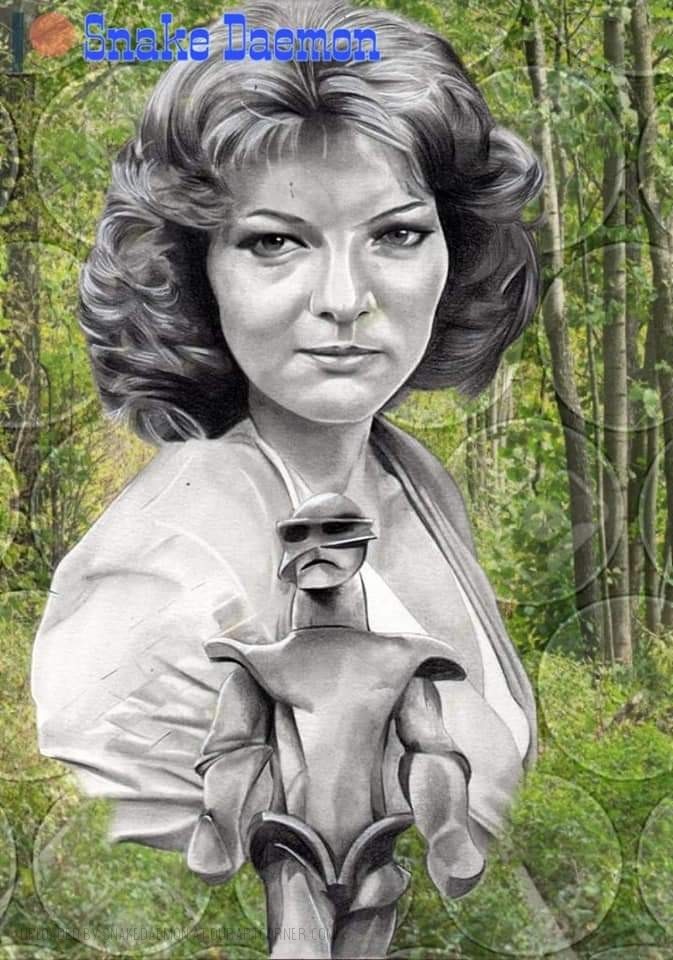 Nyssa, also known as Nyssa of Traken, was a companion of the Fourth and Fifth Doctors. A genius scientist, Nyssa assisted the Doctor in their fourth incarnation before joining him, Adric and Tegan as a travelling companion after becoming the last of her kind. Following Adric's death, a period of time alone with the Doctor and travelling alongside Brewster, Hannah, Marc and Turlough, Nyssa left the TARDIS to assist in the curing of those with Lazar's disease. Nyssa assisted those harmed by the Time War and rejoined the Doctor, Tegan and Turlough before remaining in E-Space. She was eventually able to return and entered into a relationship with Tegan on Earth.