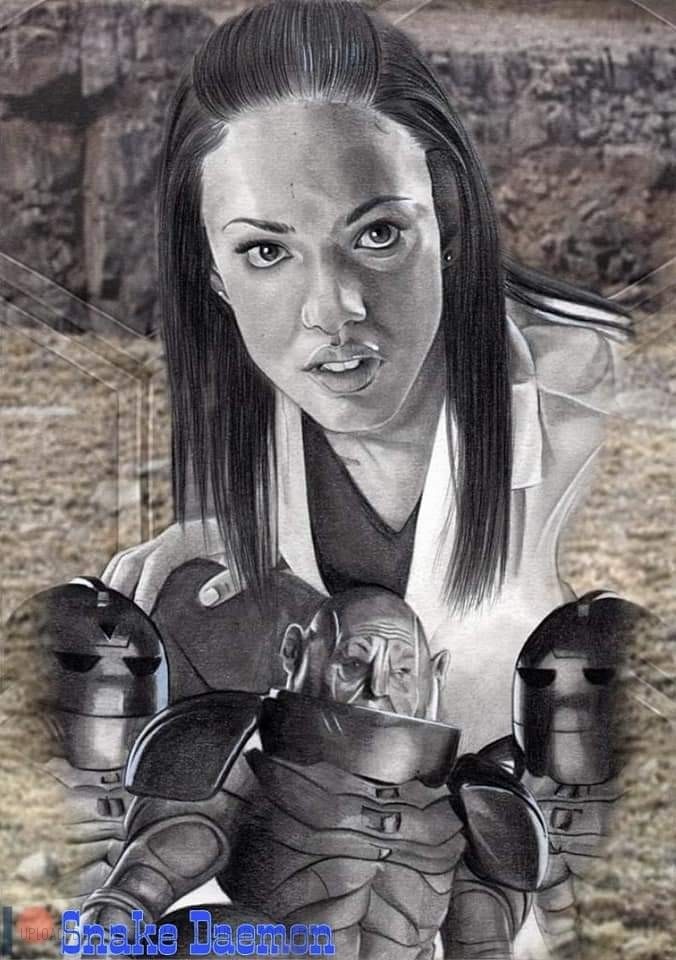 Dr Martha Smith-Jones (née Jones) was a British physician and a companion of the Tenth Doctor. She met the Doctor while in residency at Royal Hope Hospital in London when the hospital was transported to the Moon by the Judoon troops, after which she began travelling with the Time Lord. Unlike other companions, she not only became infatuated with the Doctor but also declared her feelings to him. She decided to stop travelling with him as he could not return her affection, but continued to have a number of adventures, both with and without him, thanks to her work with UNIT and Torchwood. Martha also went onto marry Mickey Smith, and the two broke out on their own to become alien fighters despite having ties to Torchwood from two different Earths. She encountered the Doctor again before he regenerated, saving her life one more time.