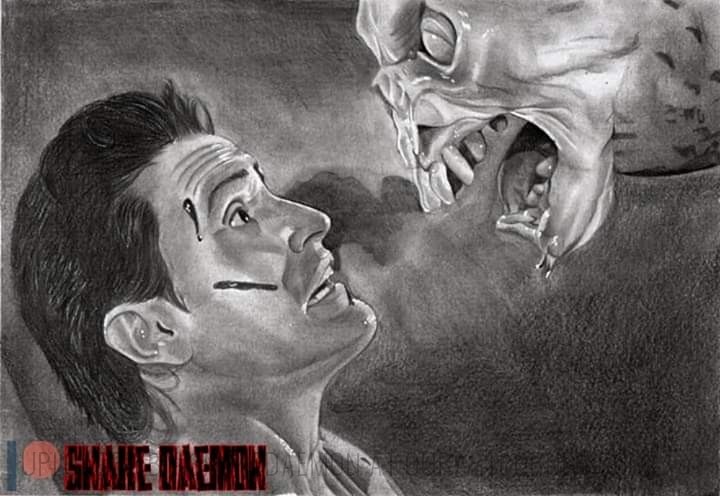 ash vs the evil dead

Evil Dead is an American supernatural horror film franchise created by Sam Raimi consisting of four feature films and a television series. The series revolves around the Necronomicon Ex-Mortis, an ancient Sumerian text which wreaks havoc upon a group of cabin inhabitants in a wooded area in Tennessee. The protagonist, Ashley Joanna "Ash" Williams (Bruce Campbell) is the only character to appear in every installment of the original trilogy, with the exception of his main love interest Linda, who appears in Evil Dead II and Army of Darkness during only the prologues. The original trilogy includes The Evil Dead (1981), Evil Dead II (1987), and Army of Darkness (1992), all written and directed by Raimi, produced by Robert G. Tapert, and starring Campbell. The franchise has since expanded into other formats, including video games, comic books, a musical, and a television series. The franchise was resurrected in 2013 with Evil Dead, both a reboot and a loose continuation of the series directed by Fede Álvarez and produced by Raimi, Campbell and Tapert. A TV series named Ash vs Evil Dead premiered on cable network Starz in 2015, starring Bruce Campbell as Ash, executive produced by Campbell, Sam Raimi and Rob Tapert, lasting three seasons and ending in 2018.