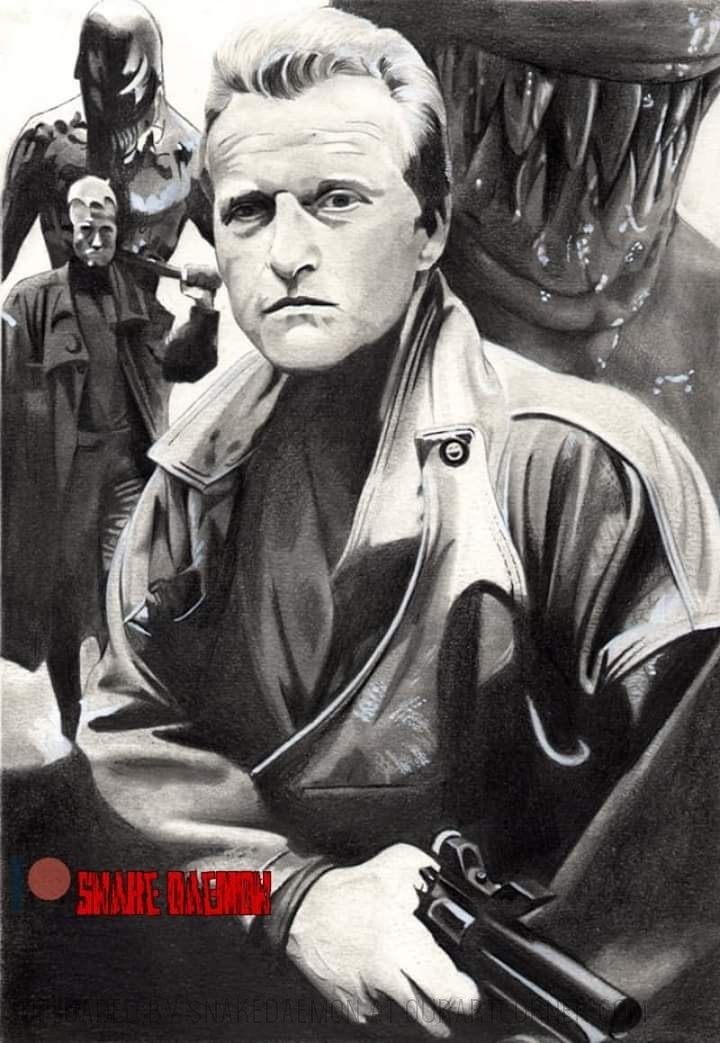 have you been following me - a rutger hauer tribut

Rutger Oelsen Hauer (Dutch: [ˈrʏtxər ˈulsə(n) ˈɦʌuər]; 23 January 1944 – 19 July 2019) was a Dutch actor. In 1999, he was named by the Dutch public as the Best Dutch Actor of the Century. Hauer's career began in 1969 with the title role in the Dutch television series Floris and surged with his leading role in Turkish Delight (1973), which in 1999 was named the Best Dutch Film of the Century. After gaining international recognition with Soldier of Orange (1977) and Spetters (1980), he moved into American films such as Nighthawks (1981) and Blade Runner (1982), starring in the latter as self-aware android Roy Batty. His performance in Blade Runner led to roles in The Osterman Weekend (1983), Ladyhawke (1985), The Hitcher (1986), The Legend of the Holy Drinker (1988), and Blind Fury (1989), among other films. From the 1990s on, Hauer moved into low-budget films, and supporting roles in major films such as Buffy the Vampire Slayer (1992), Confessions of a Dangerous Mind (2002), Sin City, Batman Begins (both 2005) and The Rite (2011). Hauer also became well known for his work in commercials. Towards the end of his career, he made a return to Dutch cinema, and won the 2012 Rembrandt Award for Best Actor for his lead role in The Heineken Kidnapping. Outside of acting, he supported environmentalist causes and founded the Rutger Hauer Starfish Association, an AIDS awareness organization. He was made a knight in the Order of the Netherlands Lion in 2013