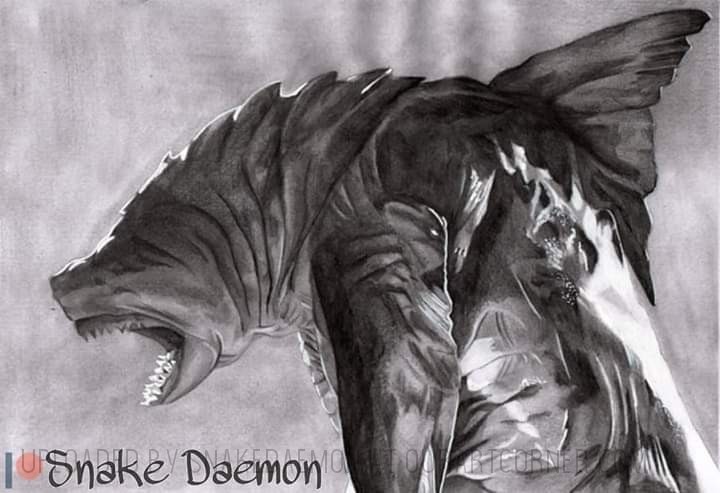 Creature is a 1998 American television miniseries starring Craig T. Nelson, Kim Cattrall and Matthew Carey. It is based on the 1994 novel White Shark (re-published as Creature in 1997 concurrent with the film) by Jaws author Peter Benchley. The miniseries is about an amphibious shark-like monster terrorizing an abandoned secret military base and the people who live on the island where it is located.