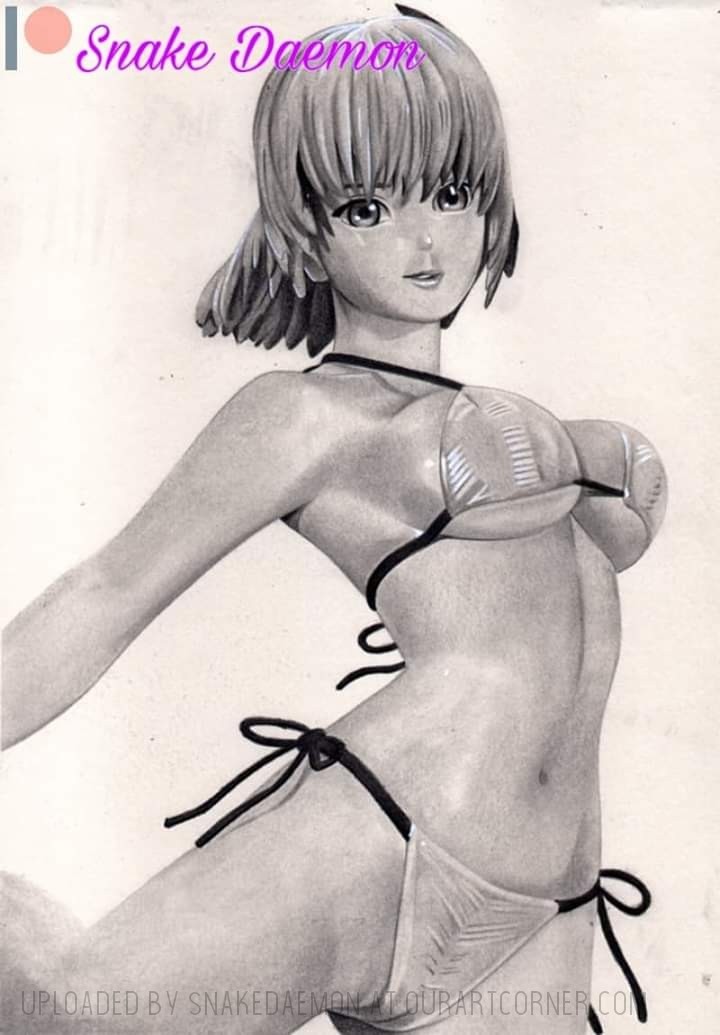 Ayane (Japanese: あやね) is a video game character in the Dead or Alive and Ninja Gaiden series by Team Ninja and Koei Tecmo. She debuted as a hidden character in the PlayStation version of the fighting game Dead or Alive in 1998, and has appeared in all of its sequels and spin-offs so far, including as the main protagonist of Dead or Alive 3. In the games, Ayane is a teenage master of ninjutsu and is characterised by her complex relationship with her half-sister Kasumi, the lead character of the Dead or Alive series. She is also prominently featured as a recurring supporting character in the Ninja Gaiden series since its revival in 2004 and has made multiple guest appearances in other games, in particular in the extended Dynasty Warriors franchise. Ayane is one of the most popular Tecmo characters and is one of Koei Tecmo's mascots, but has been a subject of controversies regarding her age and sexualization.