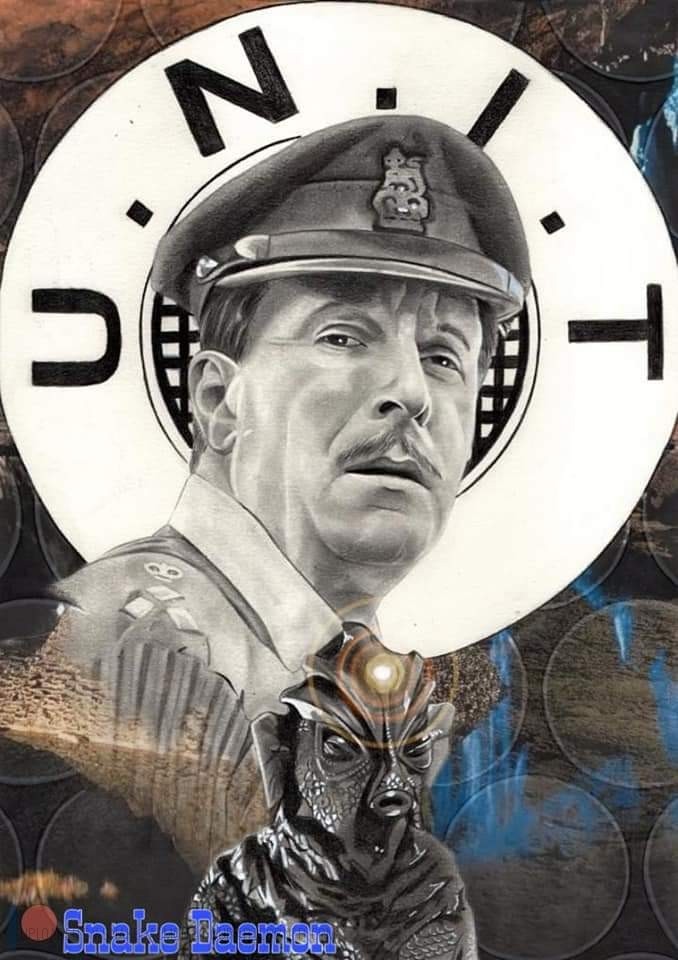 survival of the fittest - edited