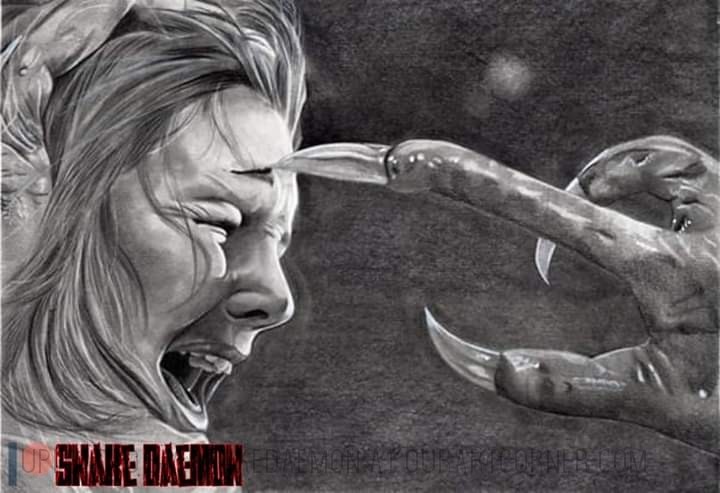 Pumpkinhead is a 1988 American horror film. It was the directorial debut of special effects artist Stan Winston. The film has built up a cult following in the years since its release. The first in the Pumpkinhead franchise, it was followed by a direct-to-video sequel, two TV film sequels, and a comic book series.