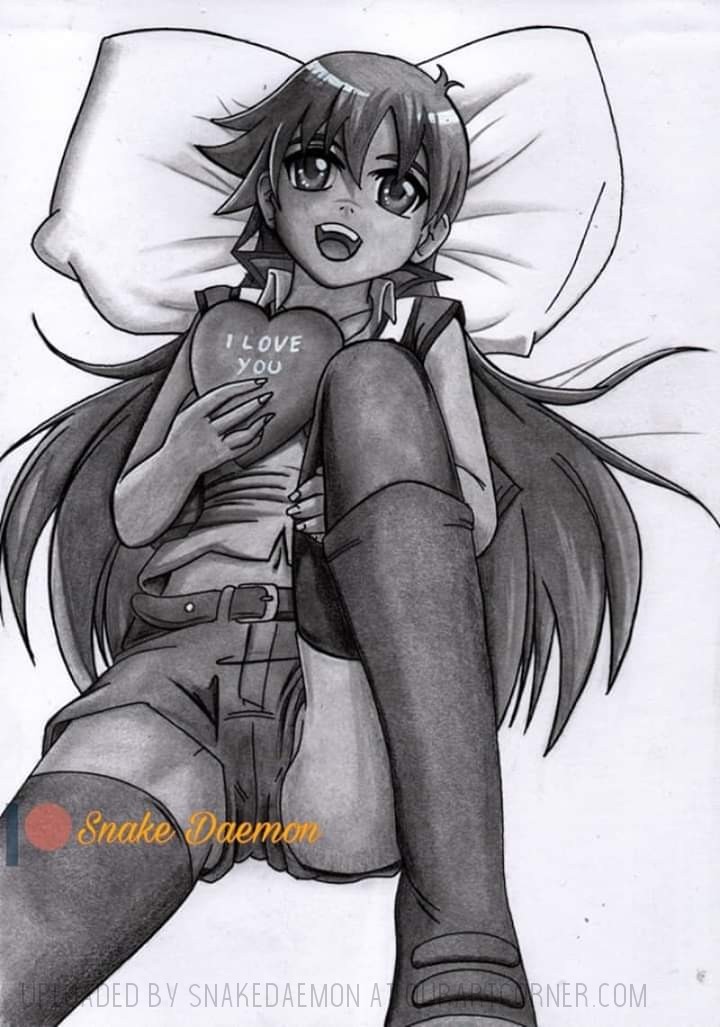 Voiced by: Eri Sendai (Japanese); Lisa Ortiz (English) First appearing in "The Maiden in Love", Blair Flannigan is a young girl who enroll into Duel Academy disguised as a boy in hopes of getting close to Zane Truesdale, her crush. After being caught by Jaden while sneaking into Zane's dorm room, he defeats her in a duel and confesses her love to Zane but is politely rejected due to her being in fifth grade. Afterwards, she leaves Duel Academy and turns her affections to Jaden, promising to return to Duel Academy and enroll when she is older. In "The Hands of Justice (Part 2)", she returns to Duel Academy in the midst of the GX Tournament to duel Zane but is again rejected and is given his GX medal. Dueling Chazz in the final match, she is defeated but is accepted into Duel Academy after proving her worth as a duelist. Blair uses a deck of girls to sway her opponent's male monsters in the first season and later uses a deck of "Egg" monsters.