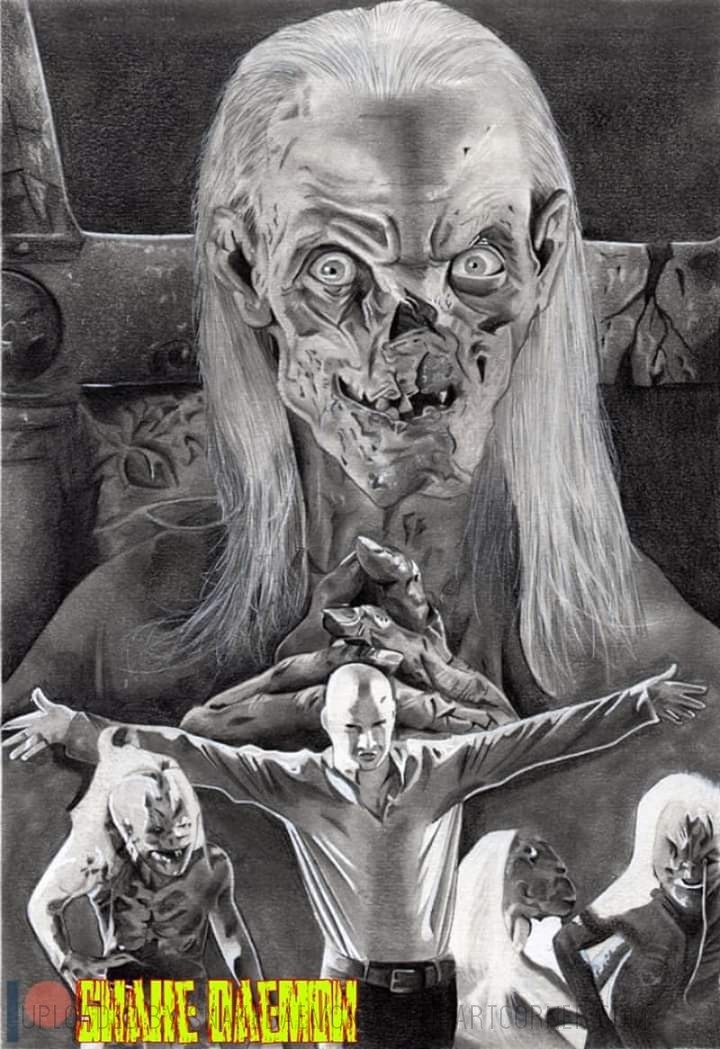 Tales from the Crypt presents: Demon Knight is a 1995 American horror comedy film directed by Ernest Dickerson, starring Billy Zane, William Sadler and Jada Pinkett. Brenda Bakke, C. C. H. Pounder, Dick Miller and Thomas Haden Church co-star. Demon Knight is a feature-length film presented by the HBO series Tales from the Crypt, and features scenes with the Crypt Keeper (voiced by John Kassir, as in the series) at the film's beginning and ending. The film was followed by Bordello of Blood; although it is not a direct sequel, the key artifact from this film makes an appearance.