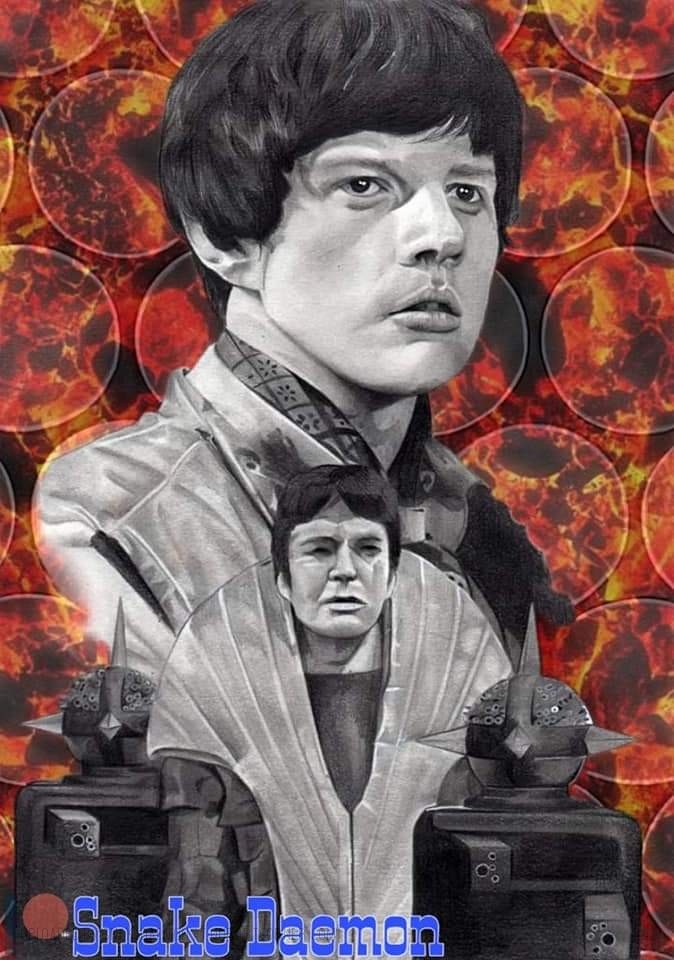 James Robert "Jamie" McCrimmon was a companion of the Second Doctor. He was a Highland Scot from the mid-18th century who travelled with the Doctor, Polly Wright, Ben Jackson, Victoria Waterfield and Zoe Heriot. He also had a couple of adventures with Brigadier Lethbridge-Stewart, as well as the Sixth Doctor and Peri Brown. Jamie travelled in the TARDIS for most of the Doctor's second incarnation's life. His journeys through time and space began when he left 18th century Scotland and continued until the Time Lords sentenced the Doctor to exile on Earth. Jamie was returned to 18th century Scotland by the Time Lords, with the memory of all but his first adventure with the Doctor erased. As an old man he had overcome the mindwipe, as the Time Lords held an imperfect understanding of the human mind. This was prior to having an adventure with the Sixth Doctor in which he gave his life saving the universe from Cybermen