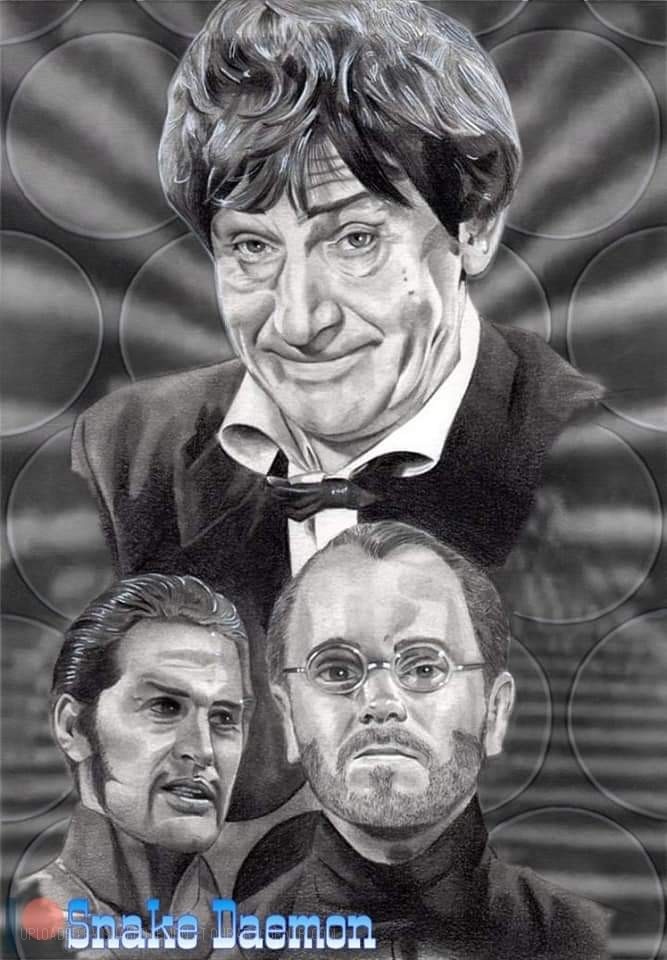 A crime against time - edited

Though outwardly warm, bumbling and clownish, the Second Doctor also had a darker, more cunning aspect to his personality — one which he usually kept hidden in order to carry out his plans. Regenerating when his first incarnation gave in to old age and fatigue following his fight with the Cybermen, this new incarnation was the product of the Doctor's first regeneration. He travelled with a number of companions, starting with his previous incarnation's last companions, Ben Jackson and Polly Wright, before adding Highland Scot Jamie McCrimmon to the TARDIS. After a while, Ben and Polly left, to be replaced by Victoria Waterfield, a woman orphaned by the Daleks. In time, she too left, and the Doctor made a new friend in the mentally gifted Zoe Heriot. At some point, he also travelled with his grandchildren, John and Gillian. His adventures came to an end when he called on his people for help with the evil machinations of the War Lords. Though the Time Lords did indeed render assistance, they also condemned him to exile on Earth and a new body for breaking their non-interference policy many times over. The Celestial Intervention Agency was able to stay the execution of this sentence for a while in exchange for the Doctor providing his services to them. During these later years of his life, the Second Doctor variously carried out covert operations for the CIA and lived in luxury and fame in the heart of 1960s London. Eventually, though, Time Lord justice reasserted itself, and the Doctor was indeed forced to regenerate into his third body.