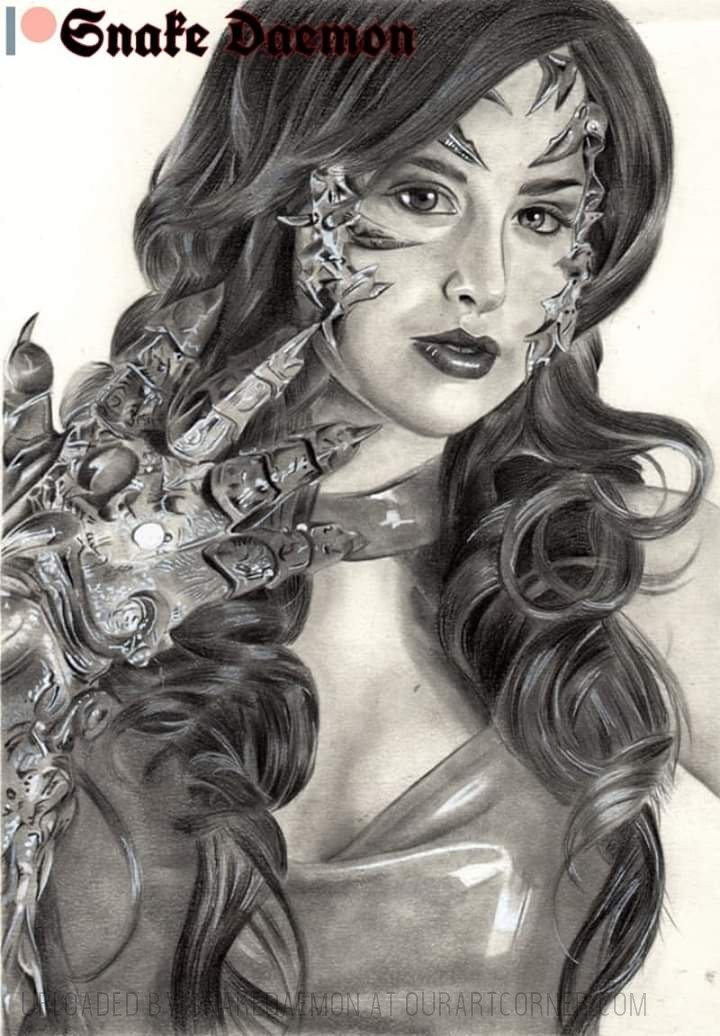 Sara Pezzini is a fictional superheroine starring in the Witchblade series. Sara also appeared in a Turner Network Television live-action feature film and TV series of the same name and she was portrayed by Yancy Butler. She is an NYPD homicide detective whose life changed when she came into contact with a powerful ancient weapon known as the Witchblade, which bestows its wielder with supernatural powers