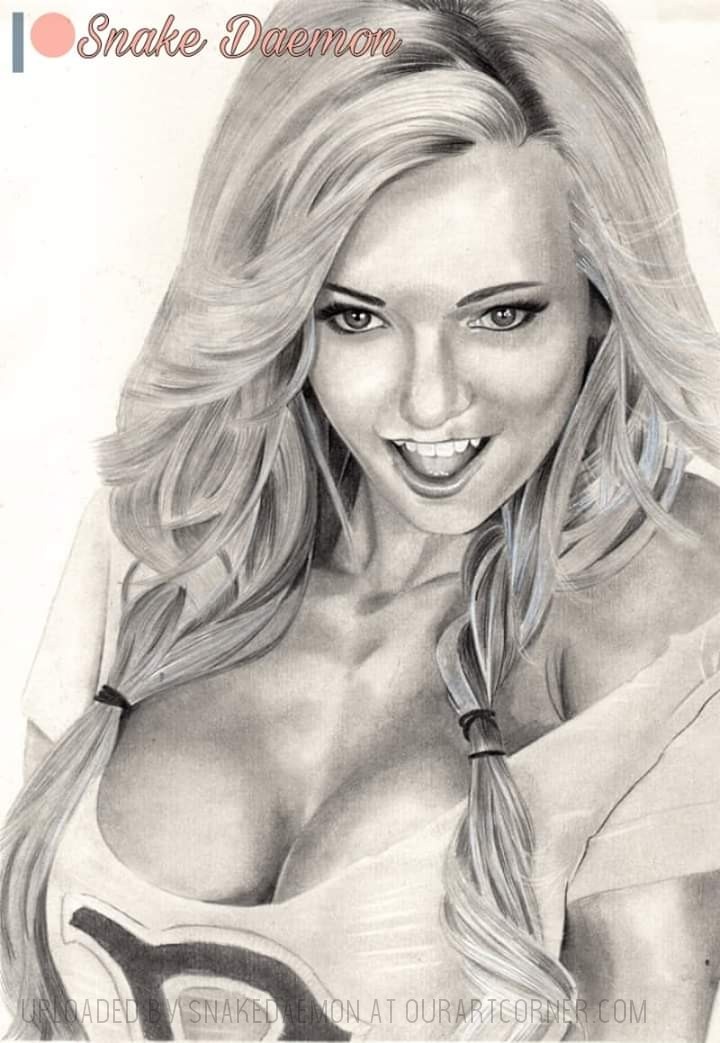 Melinda Lynn Robinson (born February 14, 1980) is an American actress and reality TV show personality. Robinson is known for appearing as herself on network shows Take Me Out, King of the Nerds, Millionaire Matchmaker, and appears in the music video "Sexy and I Know It". She has also appeared in the films Abstraction, Pain & Gain, Casting Couch, Mantervention, V/H/S/2, and the comedy The Bet.