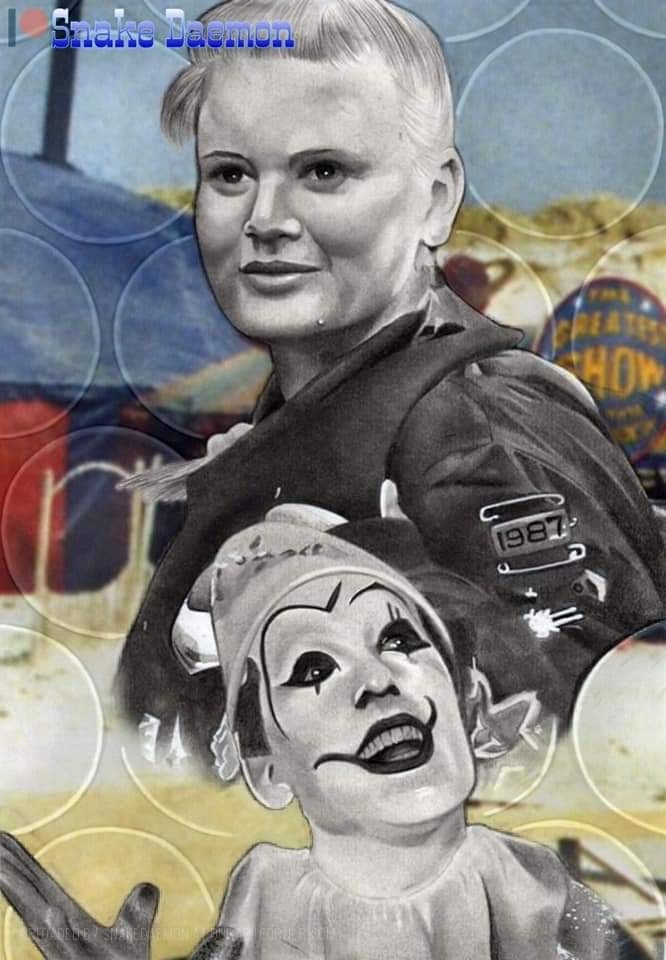 The beginning of the end - reworked

Ace is a fictional character played by Sophie Aldred in the long-running British science fiction television series Doctor Who. A 20th-century Earth teenager from the London suburb of Perivale, she is a companion of the Seventh Doctor and was a regular in the series from 1987 to 1989. She is considered one of the Doctor's most popular companions. Ace appeared in nine stories (31 episodes), and was the final companion in the original run of the classic series. Doctor Who script editor Andrew Cartmel said that the character was written to be a "fighter and not a screamer