More artworks made by Cookie-Waffle 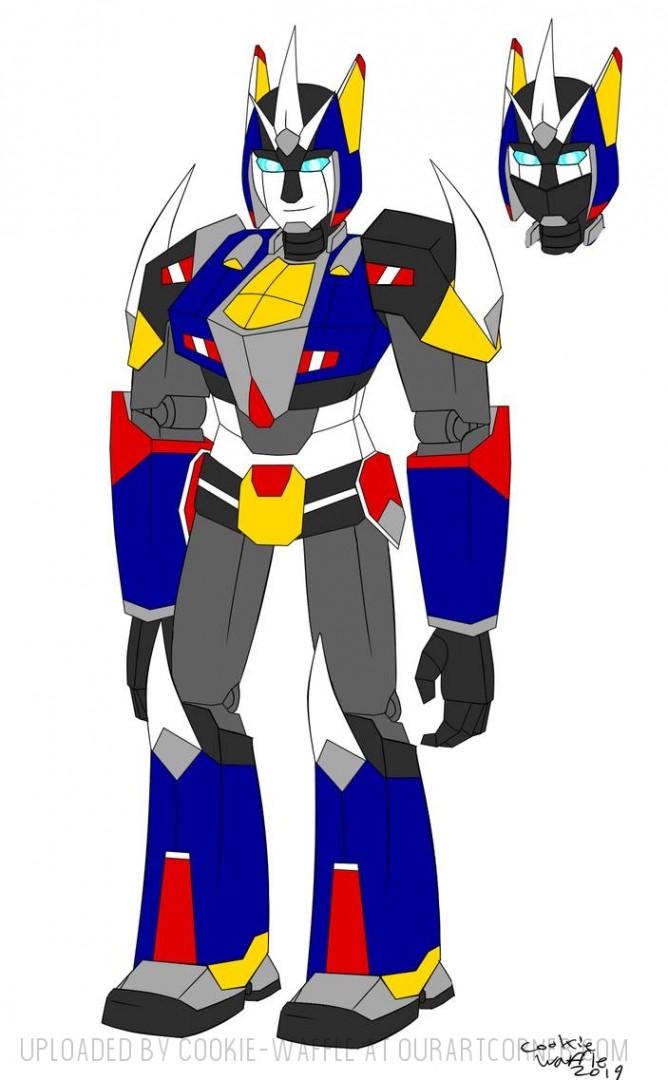 suggestions for a redesign?

This is Titan. He’s from a story that takes place in a robot utopia the future 2000 years after a robot revolution. This guy here was the one who started the revolution, so he’s a very major character. And uh, he looks pretty bad... His design does not match the importance of his role. So, I really need some critiques on this, because this design needs a serious overhaul. Also, this is the first mecha I’ve ever designed, which is probably why he looks so bad. I wanted him to look kinda like a gundam, but not one of the ones that have super crazy detail. Just detailed enough to look badass, but not just a big fighting machine. This character is not a suit, he’s sentient and has a personality. He’s basically a war mech that gained a consciousnesses and wants to fight for robot rights. I should probably also mention that I really want him to have a face under his battle mask. With a face, he feels more like a person and not like a suit. Anyways, yea, I really need critiques, preferably from people who are into drawing big anime-ish mechas.