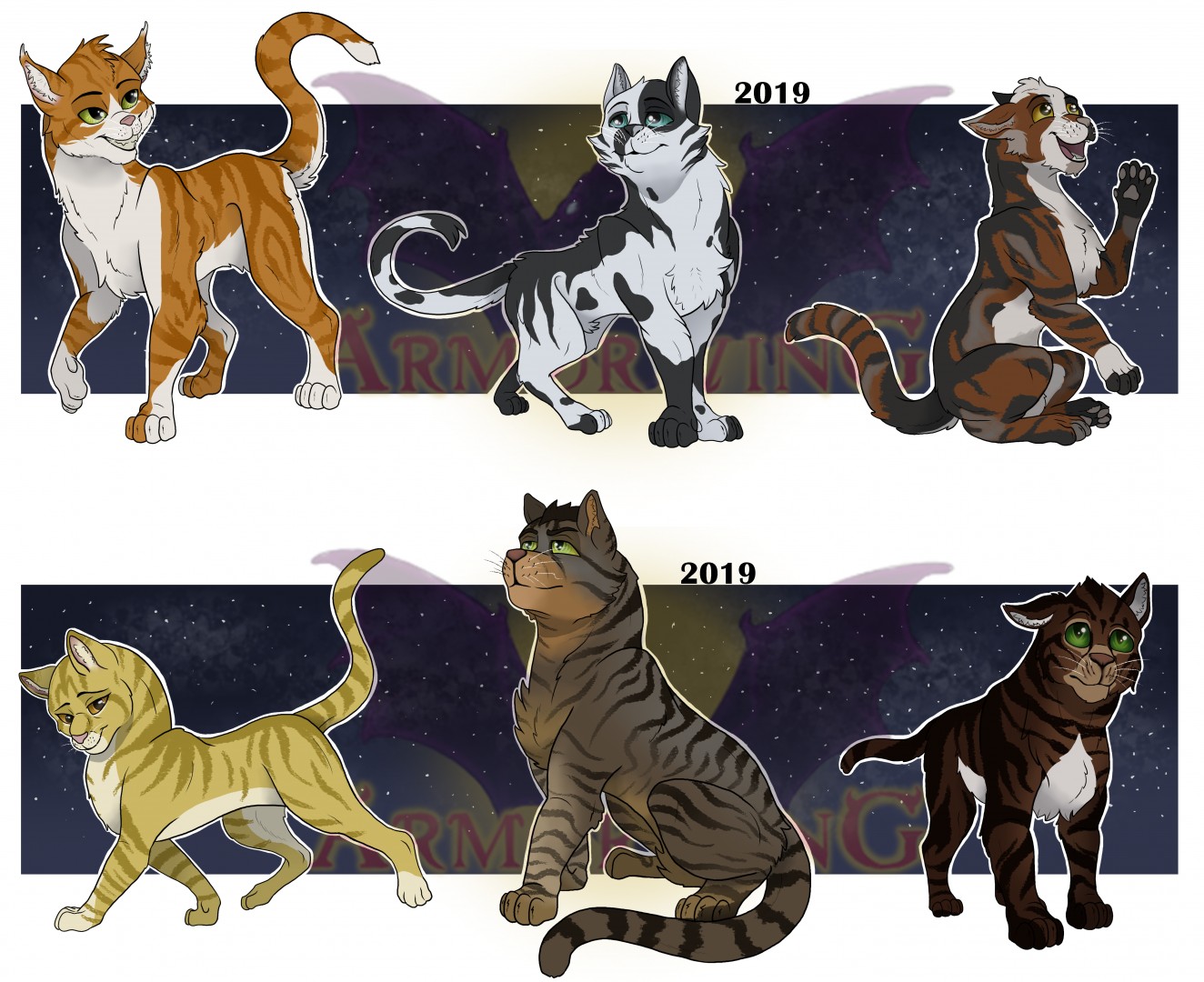 I'm sure you've all heard or seen the horrors that is the Cats 2019 trailer. After watching it, I went back and watched a lot of clips from the original recording. I hadn't seen anything Cats related since middle school when we read the poems and watched a few clips from said recording. I have since discovered that I like this musical probably more than I should. It's all over my Youtube history (send help). I also learned that there had been plans to make an animated version of this story a while ago, but it never happened. I've heard a few reasons, one being T.S. Elliot's wife claiming he didn't want any adaptation to actually feature normal cats. With all due respect, Elliot was being an idiot. It's a story about cats. Why wouldn't we adapt it to feature actual cats? That's why I'm here! Since this is a story about singing and dancing cats, and the fact that we already have a great stage version with people in costumes, animation is the perfect medium to tell this story. So I'm designing nearly all of the characters. My rules are that I need a decent physical description and some idea of their personality in order to create some kind of character. I started off with some more minor characters for this first entry. Admetus: Described as laid-back and goofy, Admetus is a young adult that acts more immature than most cats his age. He's even shown to be less empathetic as he's one of the few cats to actually scratch at Grizabella. His appearance is that of a tall, ginger and white tom. I made him a little lanky to emphasize his immature nature. Alonzo: Alonzo is a mature adult described as confident and somewhat self-centered. He's easily picked out of a crowd due to his bold black and white coloring. George: a young adult considered more mature than most kittens, George is often an uncredited character as his actor plays more memorable roles, such as the Rumpus Cat. However, his original actor portrayed him as a shy yet excitable cat, often smiling at the action with a wide open grin. Jellylorum: She's one of the more mature cats in the tribe, often scolding younger members for their uncouth behavior. She also appears to be the caretaker for the elderly Gus. She's described as a golden and white tabby with a smoother outline than most other cats. Plato: Another minor role where the actor plays a more significant character (Macavity), Plato has to be a strong character. Sometimes portrayed as a younger cat, he like pulling pranks and idolizes Rum Tum Tugger. I based his colors off the original Broadway production; that of a grey brown tabby with stripes. Victor: A character rarely used, Victor is a tall and strong adult. As an ensemble cat, I decided he would be a more reserved character content with providing support to fellow cats. He;s only described as a dark brown tabby with a white belly. Speedpaint: https://www.youtube.com/watch?v=lhGaOZVOhLo&feature=youtu.be