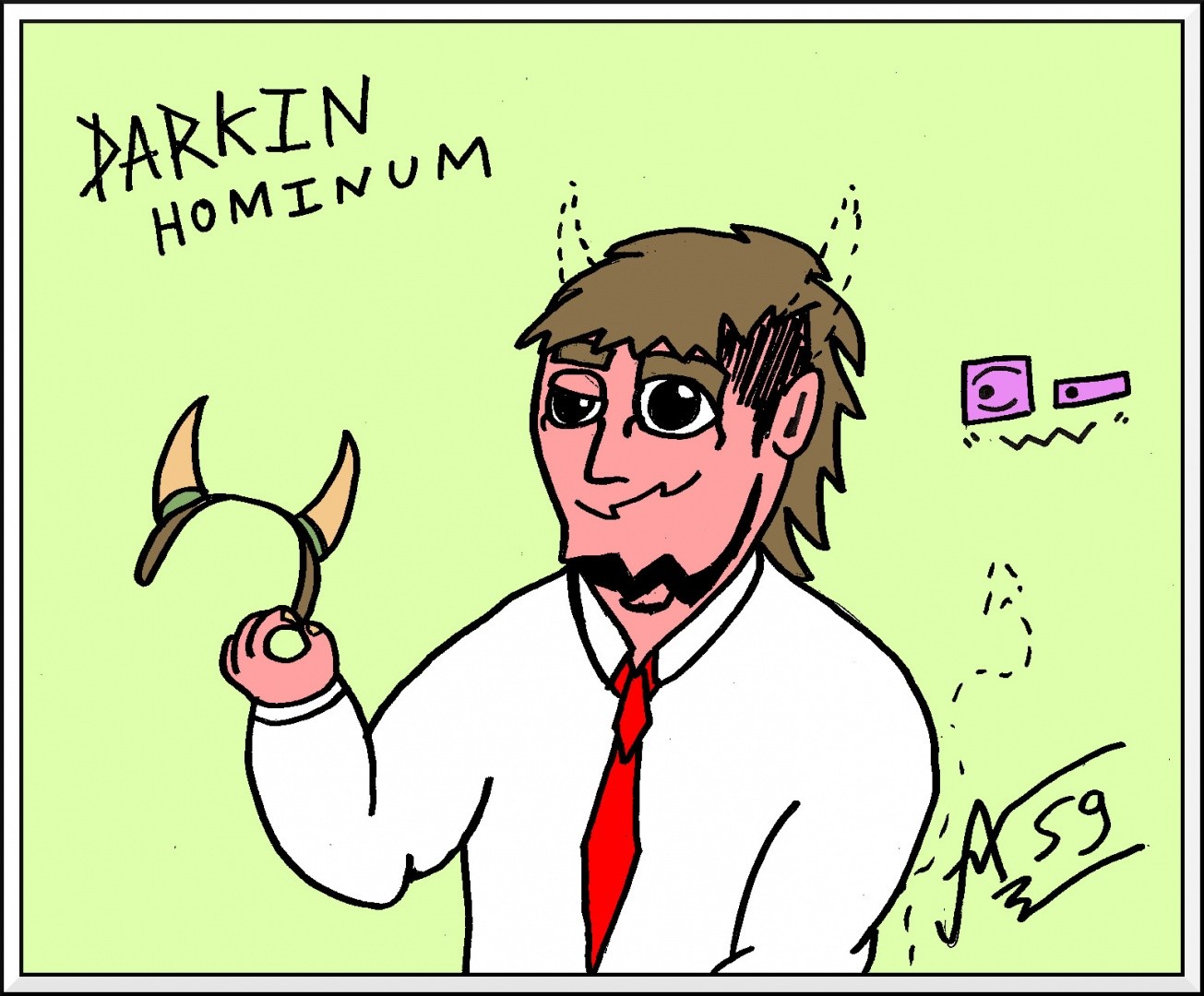 It spanked some day when I have to publish nothing more, finally ouai, it is not so grave in quite way, but at least, here is an opportunity(occasion) to make one young experience(experiment) that I saw by some making him(it), It amounts to that: " fictional characters in version " human being " " Then that the simple air for some, but for me, it is rather complicated, because I have so much usually to see my character as they is, because to make that human version, ben, it is not easy of imagines him(it), seen that it is the fantasy of that I want to be, Then already, not desire(envy) to become a furry Devil / dragon with horns and red skin, that, it is just esthetics, but rather a character who trusts him and who exaggerates without limit and go far to that vision of the world and the realities which surrounds him(her) and which is good or ugly, that makes neither hot nor cold, just to be oneself in the biggest of the peaces, because even even today, I am totally lost on that I want to be and to become in the future, and also to have muscles of sick person, because that can please in girl, and also a big b ***, It is not credible the end of phase of yucky brother-in-law(boor), ah ouai it's true, that is that that can be made, we are on the Internet, any world smells does, because any world, even most the worse moron of the universe, in that own freedom of expression, even if it shocks or sometimes gives the rabies(fury), it is just beautiful, On it people, to Have a nice day either an evening or whether you are, AV59 ^^