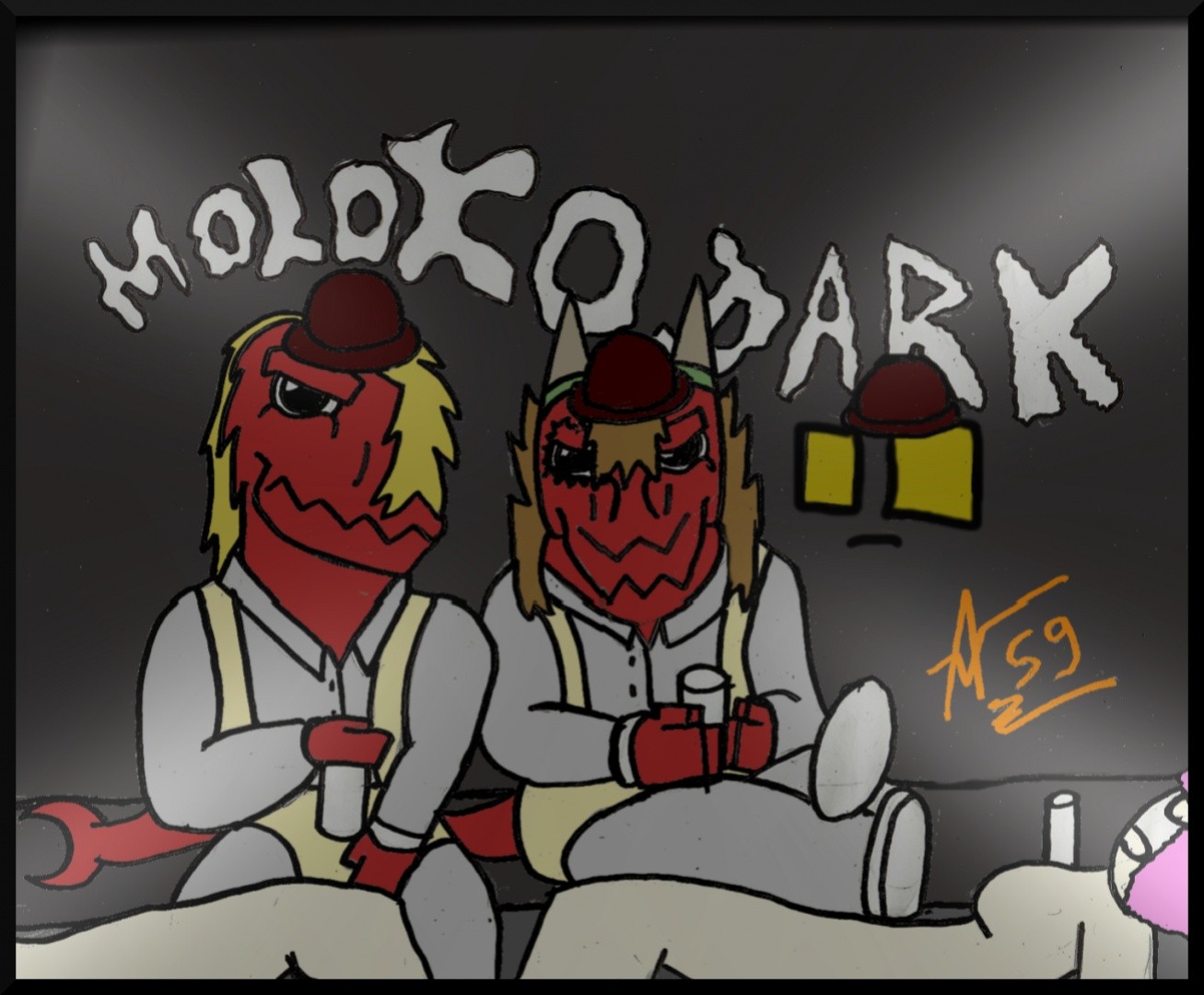 A little critic(criticism) of movie, if you were willing my at public, I am one cinemaddiction, I really like the cinema, there is so much movie to be seen, if I am as an otaku which does not know what to choose as figurine of favorite manga, And I saw recently, as shall have seen you in the title, Stanley Kubrick's mechanical Orange, I had already made in the past, an old drawing who shall speak about Kubrick: Shining, And my god, mechanical Orange is a real visionary movie, to make a reminder(abseiling), this movie went out in 1971, 1971, shall have considered nobody except for him that the world go to become as it is now, well later, is necessary not to pay attention on the decoration(set) which(who) have well to age, but the tone of the movie, nan, the violence, to play on the psychological of people, the unhealthy side and to disturb of this universe dystopias, it whore of movie in seen just, There are one criticisms(critics) of the modern company(society), and even today, I had impression(printing) to see the world such as one life, without messing around, if you saw this movie, that you maybe made this kind(genre) of impression(printing), then some have me to tell me that I make of the masturbation intellectual, it is true that I use not the one-liners which to describe this movie about whom is, But you, shall be you what to say it with your own opinion(notice) and vision of things, and I hope that you go to like this movie, and also everything the movies of Kubrick, because this guy, it is not some shit which makes, but it's heavy stuff ^^ On it my brothers and sisters (as shall have him(it) say Alex in the movie " Oh yes, I was cured for good ") With this, to Have a nice day either an evening or whether you are, AV59 ^^