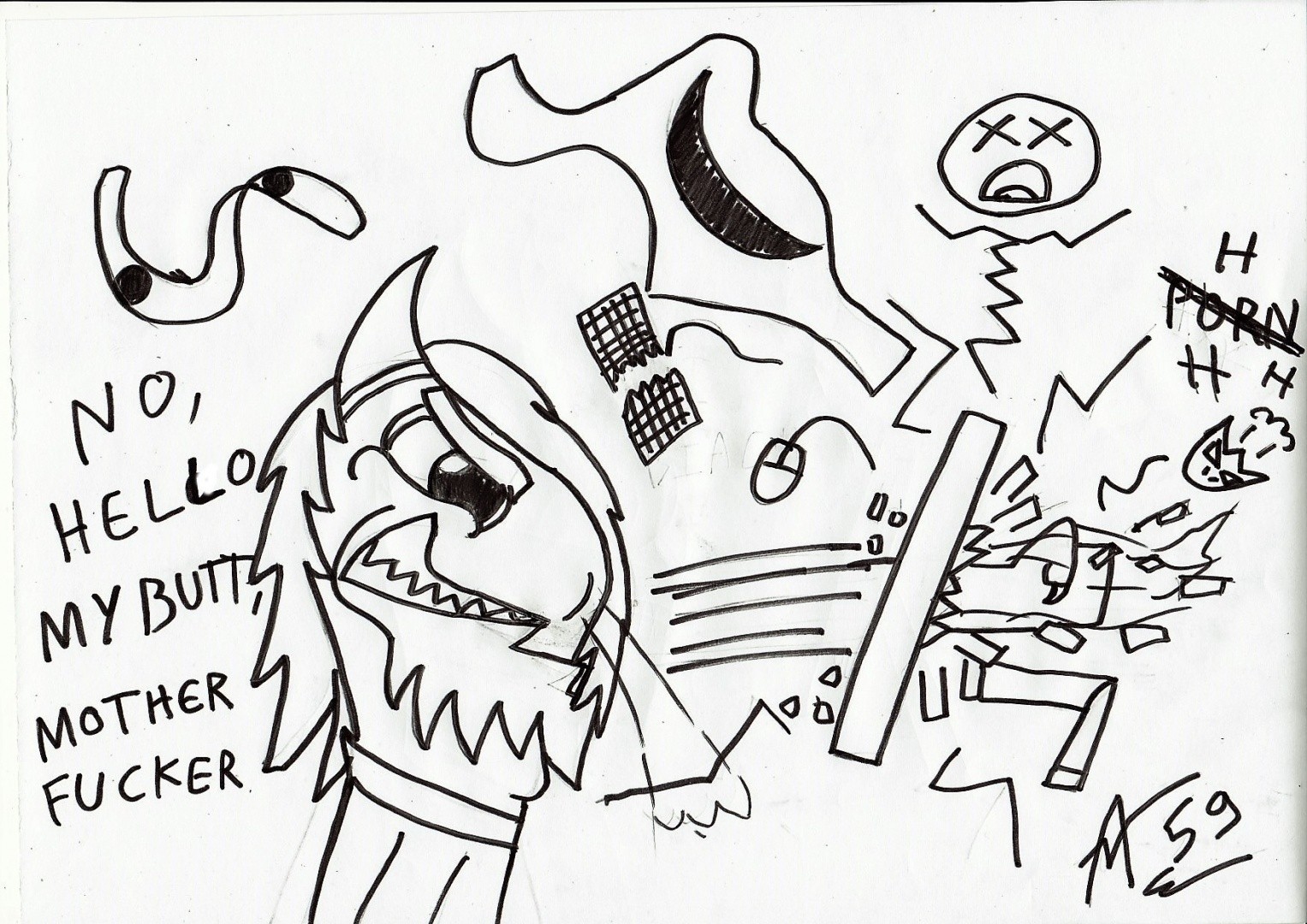 I'm not sure if this is the case, but I do not think it's a good idea, But just human, yes, but sometimes on the internet, hides true monster, wondering if it is true real humans who hide their screen, We feel repressed and drunk by the words, the Tchat's are no better, they are sometimes open, but they let you believe, and the worst, which is the worst possible addiction I have, is the SXXX, when you're in it, your brains are happy, for him, it's paradise, but it's his creative side that's free, because your reason is to imprison and leave aside, so much He ** image ** are horrible to look at, otherwise, why will I turn my character into Furry, you have the answer, I do not say that it 's bad to get Mas *******, or to have fantasies, but it' s 3 X are a hell on the internet, especially for guys like me, Become addicted as the LSD will do to a Hippie, then, for this freed, take his time, and his patience in hand, you can make that you wanted in front of your screen, but check if your screen does not control you by your own And your brain is in Zombie mode (RIP in Romeo on the way) I'm part of the generation of internet debuts on the "mainstream" side, like many of you, or Facebook had landed in France in 2007 and or Youtube did not yet have an "Youtube" and that it was Rémi Gaillard the best known of, I even experienced this MSM Connerie, and I know these dangers that anyone can fall on their geugle, the Internet is the playground of which maybe in reality, That's fine, but you're deeply depressed, For if the Internet is worse in some level, then imagine in front of your TV or your window how reality really is, it is the same, but without capote, vaseline, ettt, limitless, But you have to do what then, you have to fight and revolt against it, defend yourself by your own means, and do as little bullshit as possible before his screen and surround you, for as the English say "Stay Calm & Continue" So, Keep Calm and Carry on, My Friends, like you, AV59 ^^ PS: I'm fucking this filthy yellow ball, it scare me with their psychopathic smile