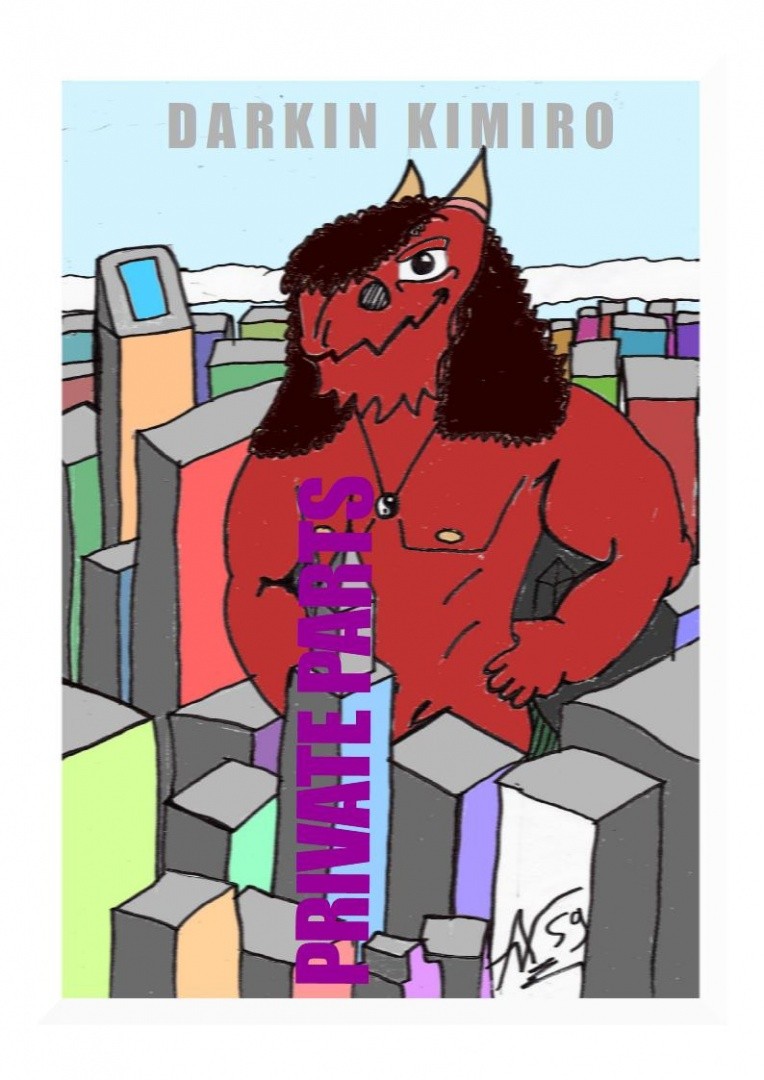 There was a radio silence since May 13th from me my expensively listeners(auditors), but I was to look for her(it) of inspiration, and which is safe, I have to find the craziest final boss of the guys whom I have never seen of my life, he(it) is American and to invent a new kind(genre) of radio, which even France shall never have known that, I present you Mr Howard Stern, I saw his(her,its) autobiographical movie " Private Parts " who(which) gives you in French of "Private parts" and my god, I have never seen a guy so frank and direct with his listeners(auditors) on the radio of my life, because to speak of sex, of vulgarity and everything who(which) can you pass in the spirit, this guy is king, all this, directly(live) on the radio, there are lots of movie which speaks radios "free" and especially "pirate", he, it was of the public, and still, me knows him(it) by some parody on robot chicken and some episode of South Park, but there is a small problem, this guy does not like French, And with his(her,its) franchise(frankness) to speak about bottom everything remain vulgar there, is made many enemy in spite of him, because in spite of the level, that stays above all of the humor and even to hate, this guy is a lot to like Americans, later I know there are so many stories(trouble) at this type(chap), that that can badly fall, Anyway, I have a lot to like the movie, that I have to draw the dress handkerchief of the movie, which does well to me to laugh, I you let see the difference, even if colors are according to me, a little flunked, well, not need to give a class, hello in all there, it was AlexVic59 who speaks to you on the Free Pencils, I bring in the antenna(office).