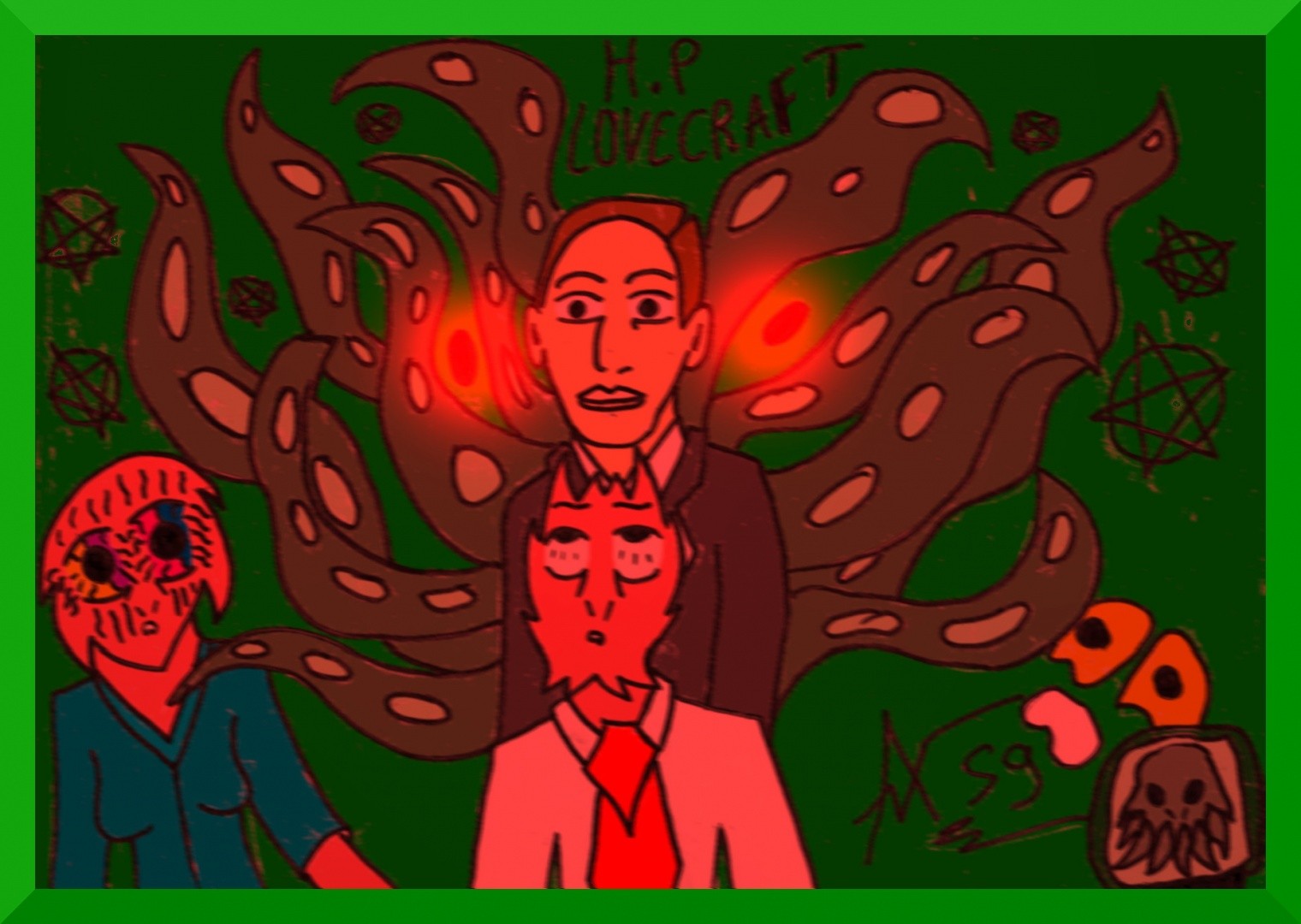 My God, I've just finished the "trilogy of the apocalypse", or this summarizes 3 films made by John Carpenter, The Thing, Prince of Darkness and In the Mouth of Madness, said like that, it does not look like But we talk about a known director on the name of "Master of Horror" a specialist of the genre, and who knows how to inspire his great admiration: the universe of HP Lovecraft, Result: Fuck me in my frock, without disconcerting, it's not a little horror movie like now, there is another level, especially the last one who knows how to inspire Lovecraft & Stephen King 'Antre de la Folie' really frightened me, And whore, Lovecraft still fascinated me on the horror level that this guy had done on his era, and even today, much like me, are fascinated by his fiction that some believe them "real", how these last Is actually in a "Paranoid & Clostro" atmosphere, and again, I've never read a Lovecraft of my life, and I imagine the horror that it must be, and here is the question I ask myself: What Lovecraft is a genius or a Dingue, because even his story speaks not of man of action like to see to the cinema, but ordinary people in the real life, but with monsters, occult sects based on the writings of ancient gods "Real" and the famous tentacle straight out of a hentai who are ready to revive "Cthulhu", of which Darkin had already met him, to make the apocalypse and reign in the universe , Because even the cosmos owes to the brothel that could do, After that is that I understood in this delirium of horror really huge, Lovecraft, you really not credible like guy, to you alone, did not scare to the people, but made Parano, Crazy and crazy to you Even today, you still ask a lot of questions about you, Even Satan would not even be afraid next to you, because it is your buddy who has spun you his secrets, And that is sure is that all this brothel is not ready to be finished, Avis & Conseil are welcome, Vive Lovecraft ^^