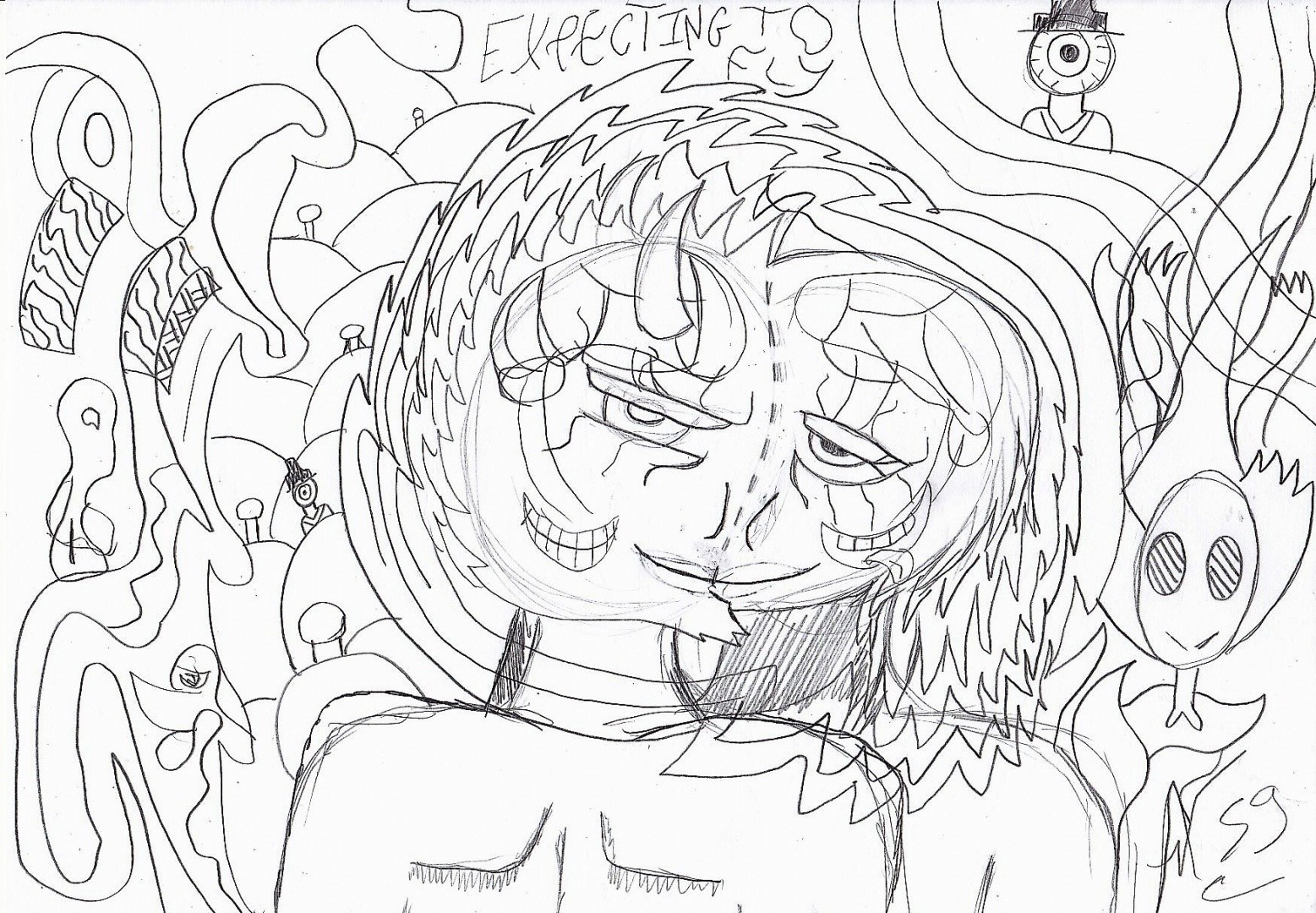 Drug, the last frontier of the popular universe, this universe to share all, every creator who exists knows the popular culture, but in my discoveries, every talent genius of Music, Cinema and Graphic, are drugs, which is Have pushed away in their raving, even in a madness impossible to translate so much that it is WTF, This legacy is now gone, the bizarre and madness is built into our DNA, no need for drugs to imagine, because the counterculture & popular culture is so vast, I have visited all my life history of world culture, From the 1950s to the present, it is young people who are making progress and reflecting on the future of the world, I would like to say that I knew everything, but no, because there is still much to learn, and it is in history that we learn the errors, the happiness and the why of any And follow the evolution of the brothel that follows, until today, wars, nations, cultures, religions, people, the universe, go to know who will have in the future, j 'Have no fucking idea, That's my philosophy: Improvising is art, because when you know quickly, you do a lot of things, you know what you're talking about, but if you continue to learn about things that surround and Either old or current, it's even better for everyone ...