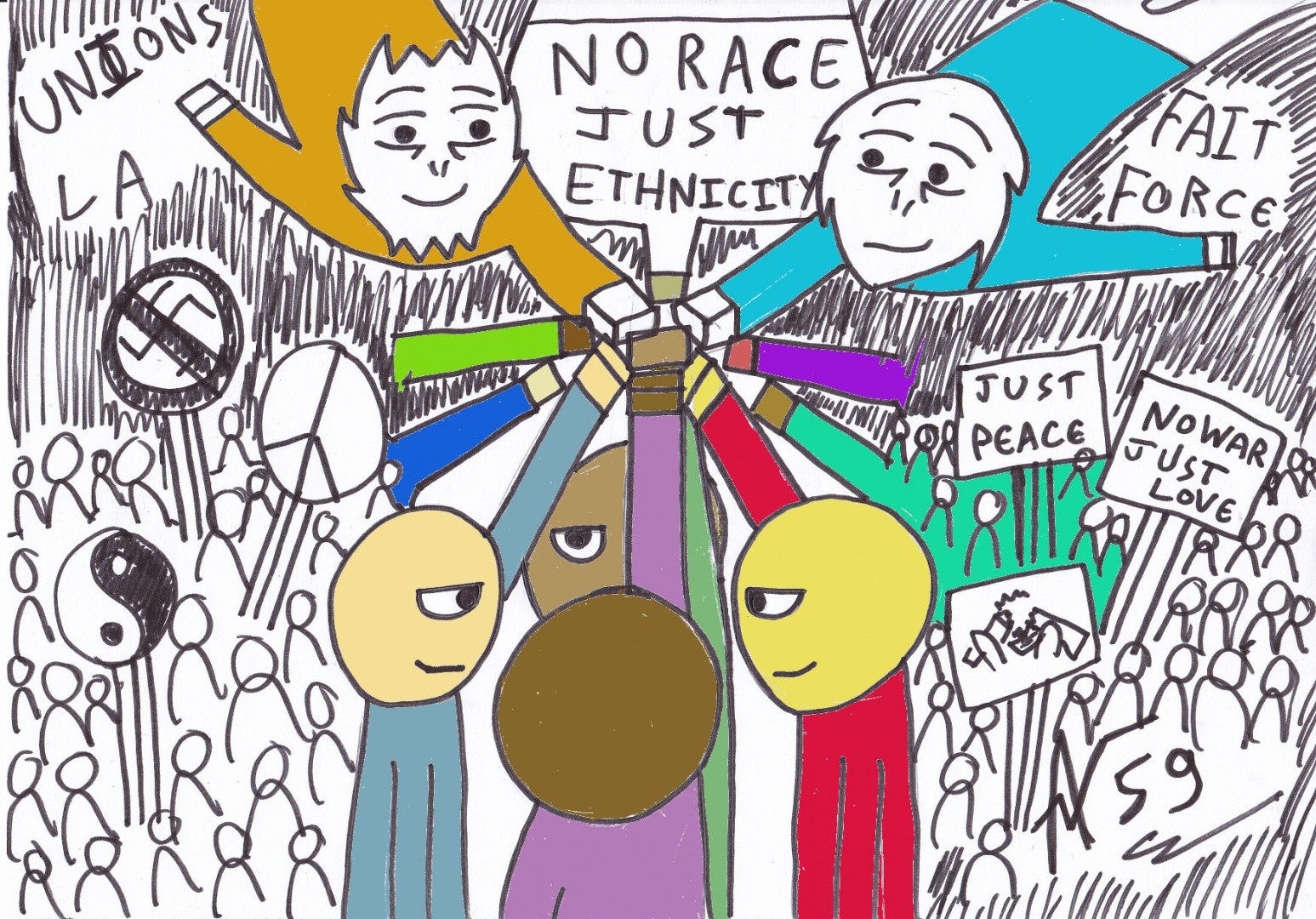 Otherwise let's talk about the one that makes a lot of sense, because someone in the group reminded me that saying the word "race" is not bad, but that it is a fairly incorrect word and helps spread the word The idea that there are races in our world, and to be frank, I like the different ethnics that in our world, because there were only whites, well we will be shit, after I go Not talk much about this pretty sensitive topic, because I do not want to get carried away, but if I like the Different Ethnicity, it's because in my life I had a lot of mate who was black, Indian And even a Muslim who practiced not his religion very much and who was really nice with everybody, the only thing I'm afraid of is that we squeeze these differences to say that bad ideas wrong and received or even Bad shots and stereotypes to scare for nothing, I do not know if we should laugh at anything, I do not know it's going to happen in the future, I do not know if some countries are good or nan, but it's con to say that, but one day stop the bullshit Of what is happening in this world.