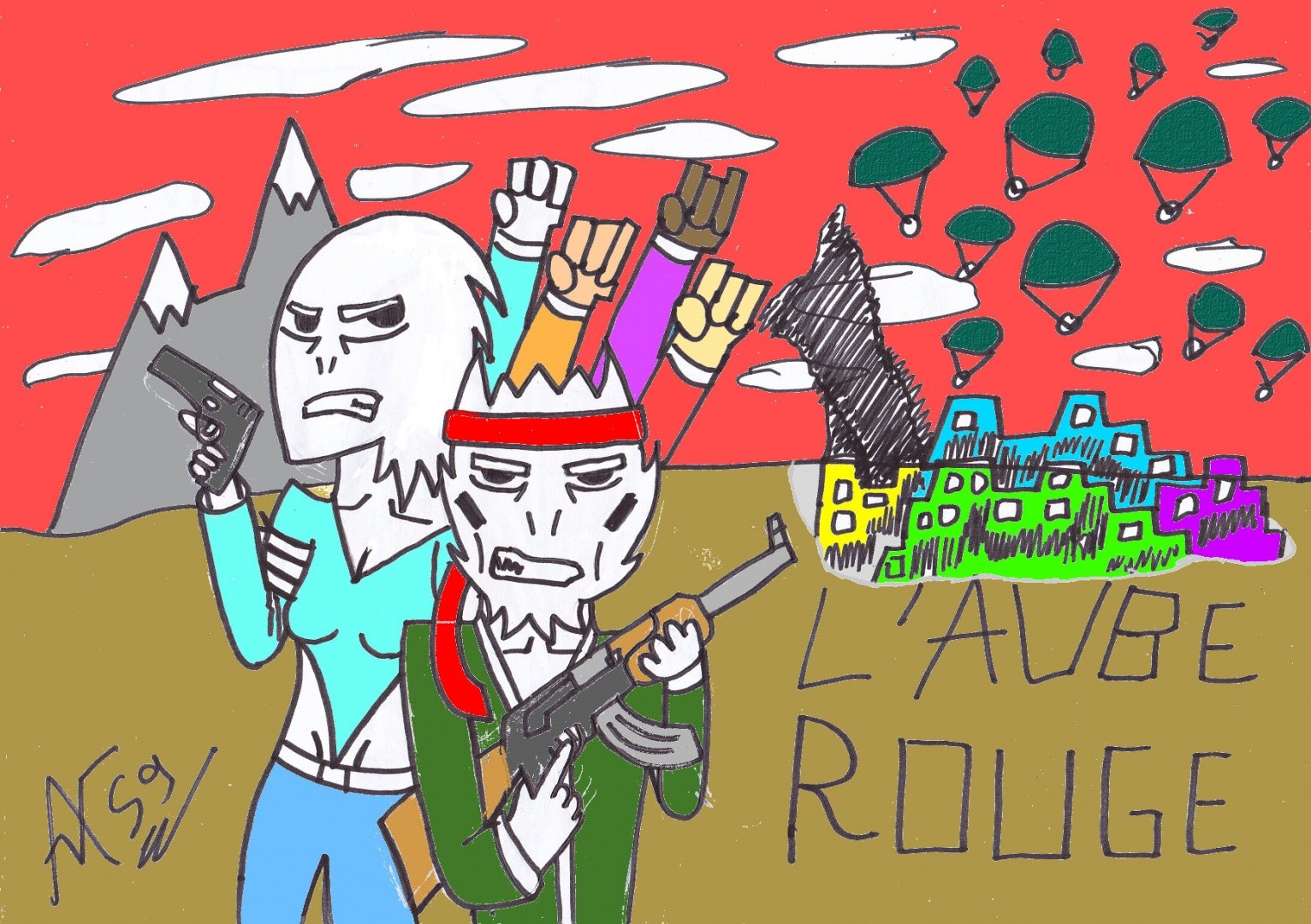 I've always been an angry pacifist, but I like it a lot better, it's the Revolution's, because it always makes it possible to change things into good or bad, But here we are talking about a film that happens in a cold war dystopia, where the USSR invades the USA by surprise, and a group of guerrillas in a small town in Colorado, and blah blah blah, I will not spoil you the film which is really great, despite its "patriot" side, It is nevertheless a band of young people that certain one lost their parents or even their friend during this war, they have on to keep a fucking courage, good, I know well, it is a film, but good, I revisited the original of 1984, that still age, but in the good sense of things.