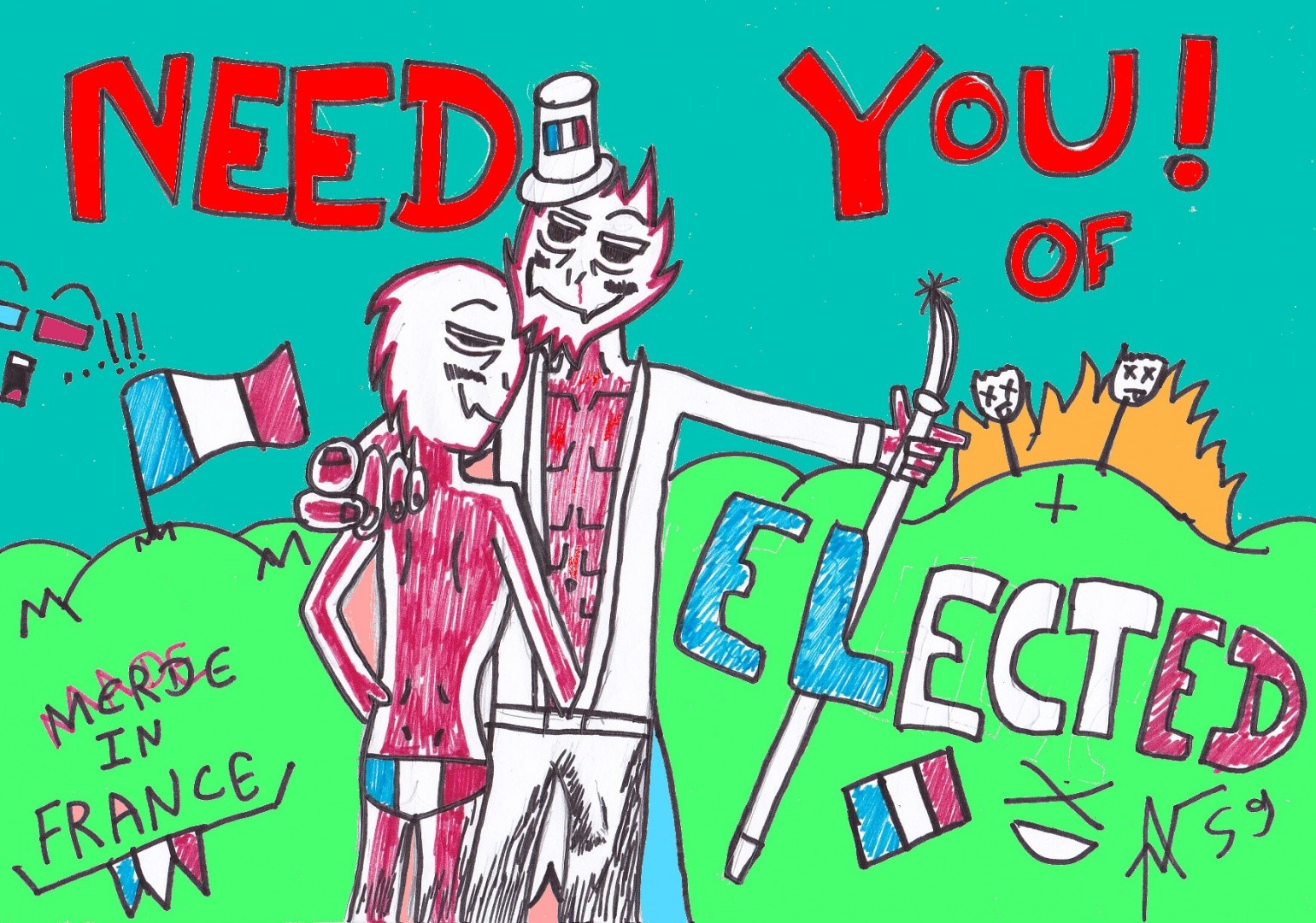 Soon, it's the presidential election (in France) of the coup, nothing worth a parody to the Alice Cooper, because for what knows may not be, Alice Cooper makes at every American election, a parody of the elections, and frankly, It is worth watching and imagining if this kind of "tradition" was spanking in France, Yeah it will be less class, at least we have humorists who do the work in our place, but that it is sure, it is: Why they let go so much this, to my god I am not at the 'S shelters that he will do, but hey, it's just the election, we spanked anything to be elected president of a country, even if it's just to death, politics really scares sometimes.