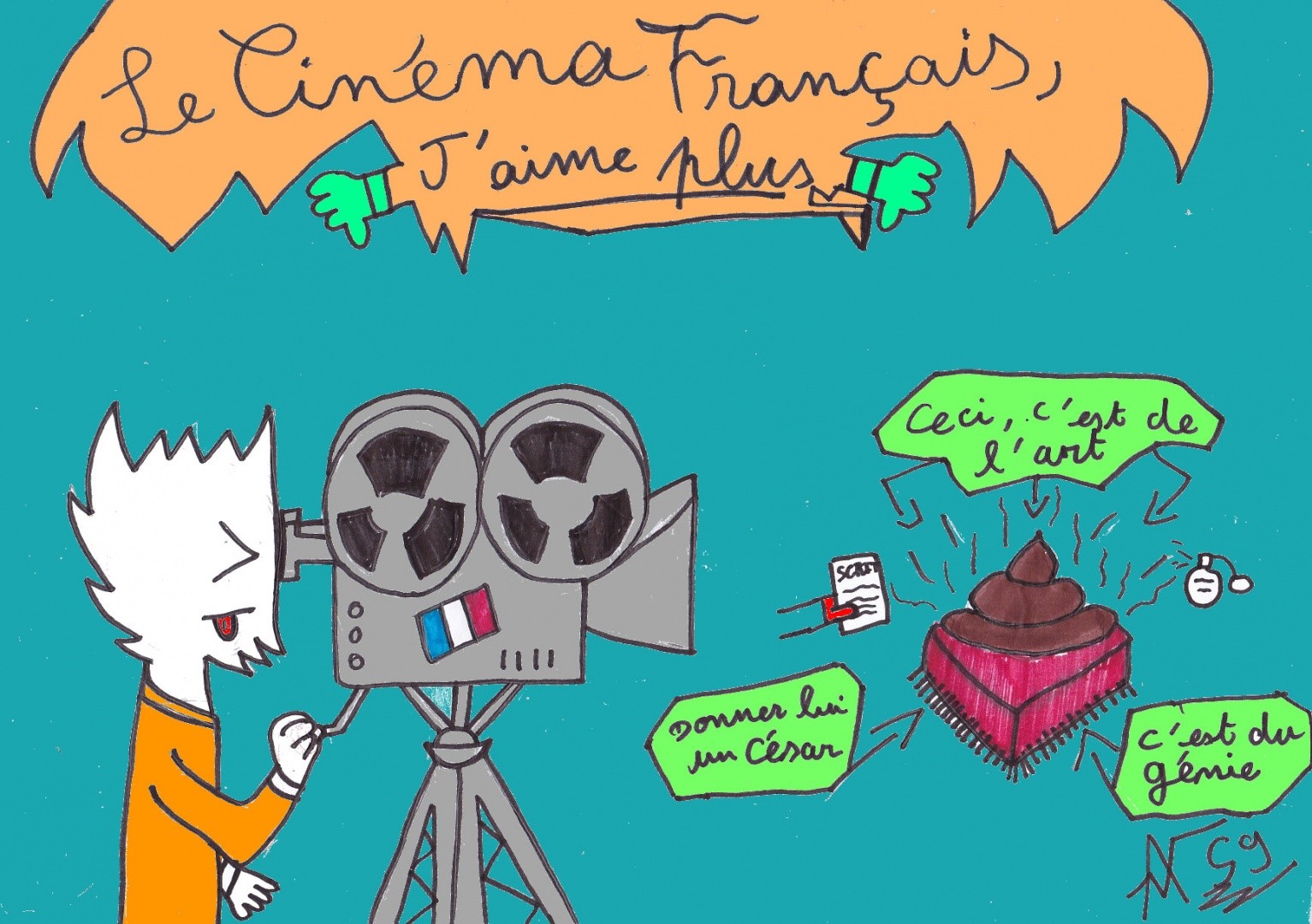 In recent years, I have noticed (despite some success) French cinema does not fascinate me anymore, and again I try to watch the new film that comes out, and even that, I would like to finish a ball in the skull, Rather to continue this mental butchery, Because, unfortunately, Cinéma de chez moi has become like summarizing well my drawing, and precisely, here is a criticism to the French that really does not make sense, I summarize: - When you make a film with no special effects, with a scenario like in everyday life, and sometimes little or rare music (and again the list is long), it is considered as "The art" - But if we try to do "Hollywood" or even as in another country (no need to do the list), it is considered "fascism and shit" So here is another question I ask you all: "for you, what is the French Cinema has become null for a long time" For it will be said that they will remain in their tradition without evolution, finally if there is an evolution, but badly done, badly done, because 80% of these films are comedies or dramas and the 20% (The rest) is considered to be shit, and it is a shame, because we have everything to be on the same level as Hollywood, and by that, we remain on value that dates from the beginning of the cinema, You have to change all that, The Cinema Is Dead !, Long Live the Cinema! ^^