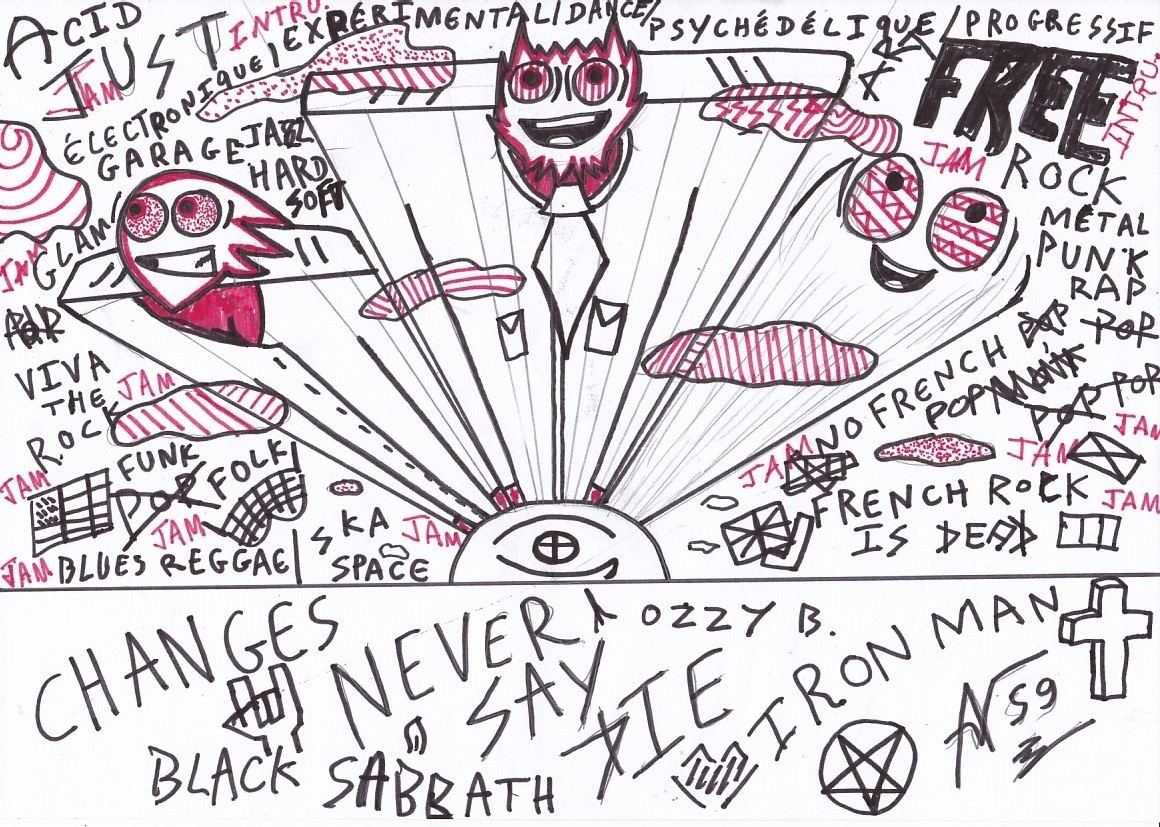 I had spent a Christmas Eve (in the literal sense), because they have passed from the variety that sings christmas, my god> <, this is where I am posed as a question about music, Because for me, music is sacred and makes a pinnacle of creativity, but listening to variety for a guy who knows a bit all genres and who knows that it takes for all the taste is Impossible, Because the French variety is a spell of parody of the music in the world (except the French Touch ^^), to listen to the Master Gims ("Rap"), it's like listening to Johnny Hallyday ("Rock" Even rap in France is touched by the variety Culcul that he only thinks about money, and that even some young people sing in variety, It's not too much Rock this story, Because yes, I am an aptère of who is rock music and everything is sub-genre, after I do not make you the list, but after I stop at that, because I follow a lot of genre also The improvised electro from Germany, punk enrage from London & New York, Swedish Black Metal, Japanese Noise, ect ect ^^ Because the list is still long to know who is good and bad to listen in the world