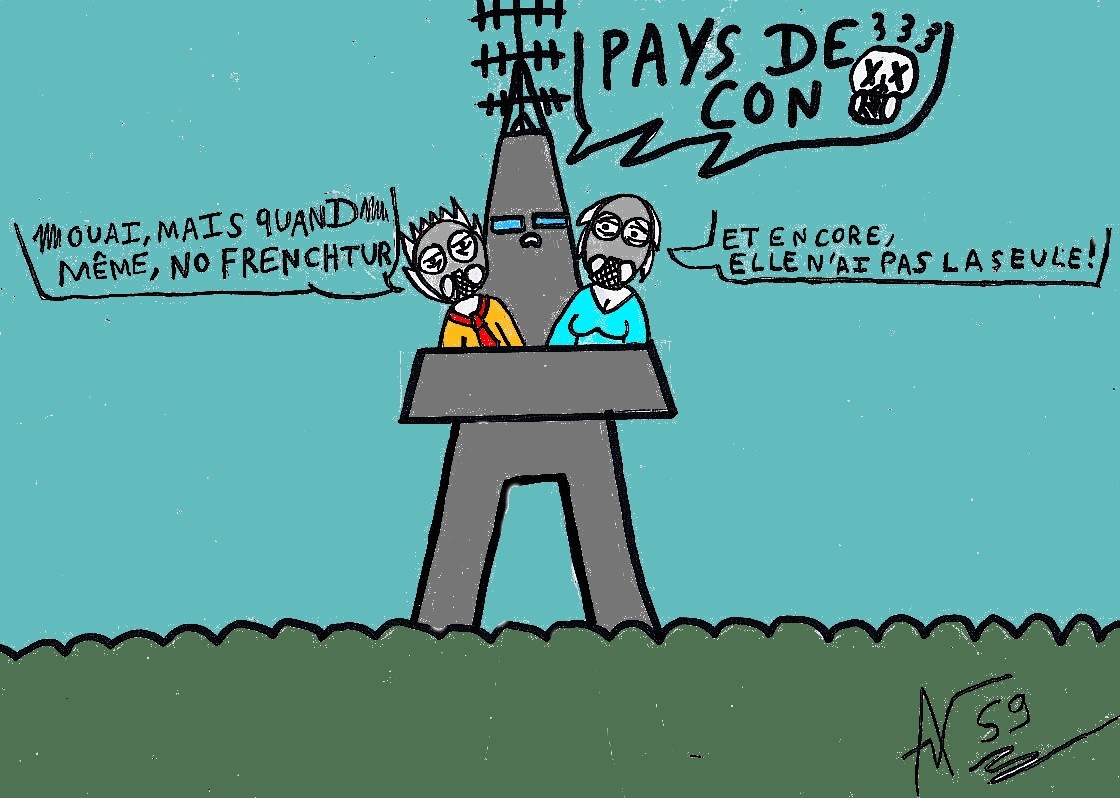 It's been 2 or 4 days since my dear country of France (Totally ironic on my part) which we talk about in the city of Paris, where the pollution spikes have an effect on everyone, and Especially on the Parisians totally in rage to make the 90 km in their highway and that in addition, some risk even to die, especially if one is asmathic, My god if you please, stop you plain, good I know that for some it must not be fun, because to be late for work, good after you imagine the continuation of the why and how of the rest, To be long, and good it's still not the end of the world, well maybe it will not be long, Because even this problem of pollution took a turn "Political", then already, that it not bring back the politico-moron, because already he knew to penne to direct of that remains of this country chauvinist and no respect of the education Of their own children, and then if we had had to trust the electric car that dates back to the 1899s, Frankly, I think (maybe) we would not have this pollution story, Everywhere in the world as a reminder, Fuck even a 10 year old would understand that.