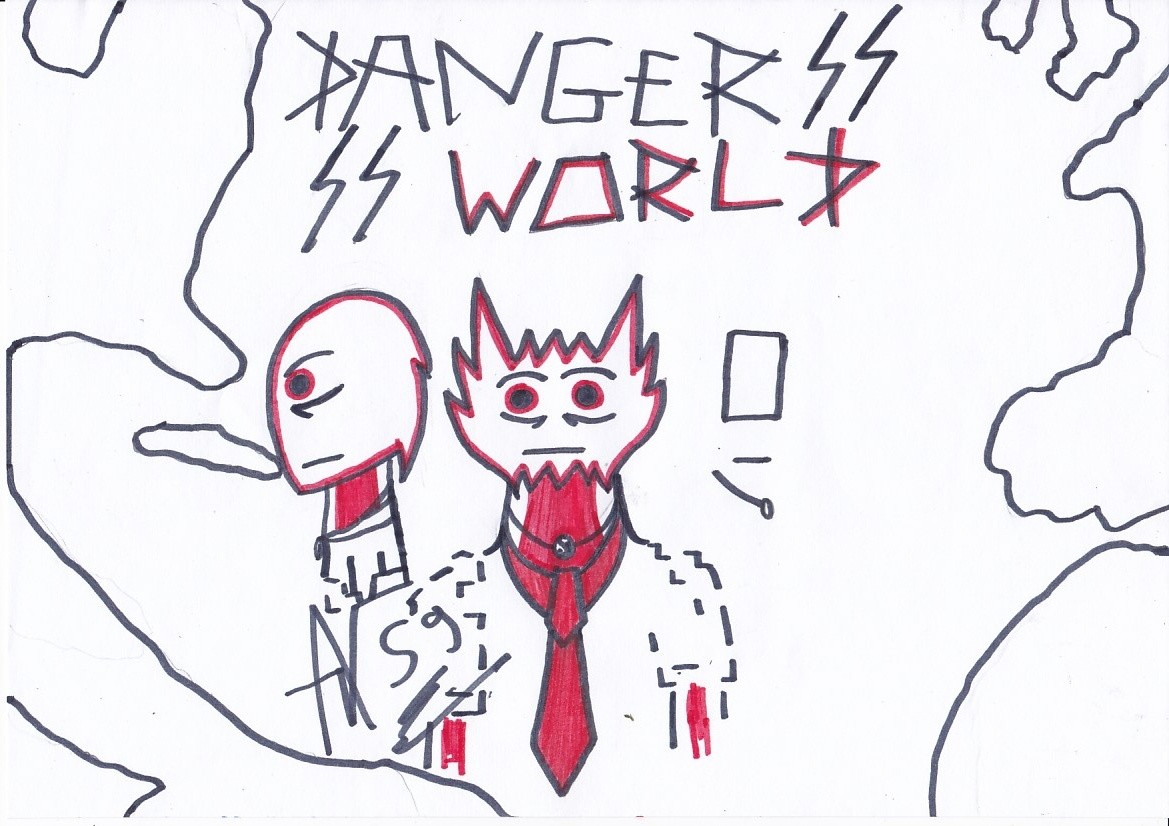 I think we live in another dimension, because since the Brexit, Trump, and the popularity of the FN in France, we no longer have in the same world we know, we live in the Etilaer, a sort of Reality, but squarely turned back in all directions, as if someone did that purposely to change everything, as if someone took delorean, and did everything to make an alternative reality, Because the world is going to become stupid, con complement, people do anything, go know who is more, but it's more the world what con knows it, it may be no time to say that, and That it makes too cliche, "but that god comes to help us", Because even in the cultural landscape, Darkin realized that something that goes wrong, as if all things stupid and stupid was really fashionable, despite certain things that are intelligent, the mainstream will succeed in its goal: The Beautiful People, Cons and especially The Unique Thinking.