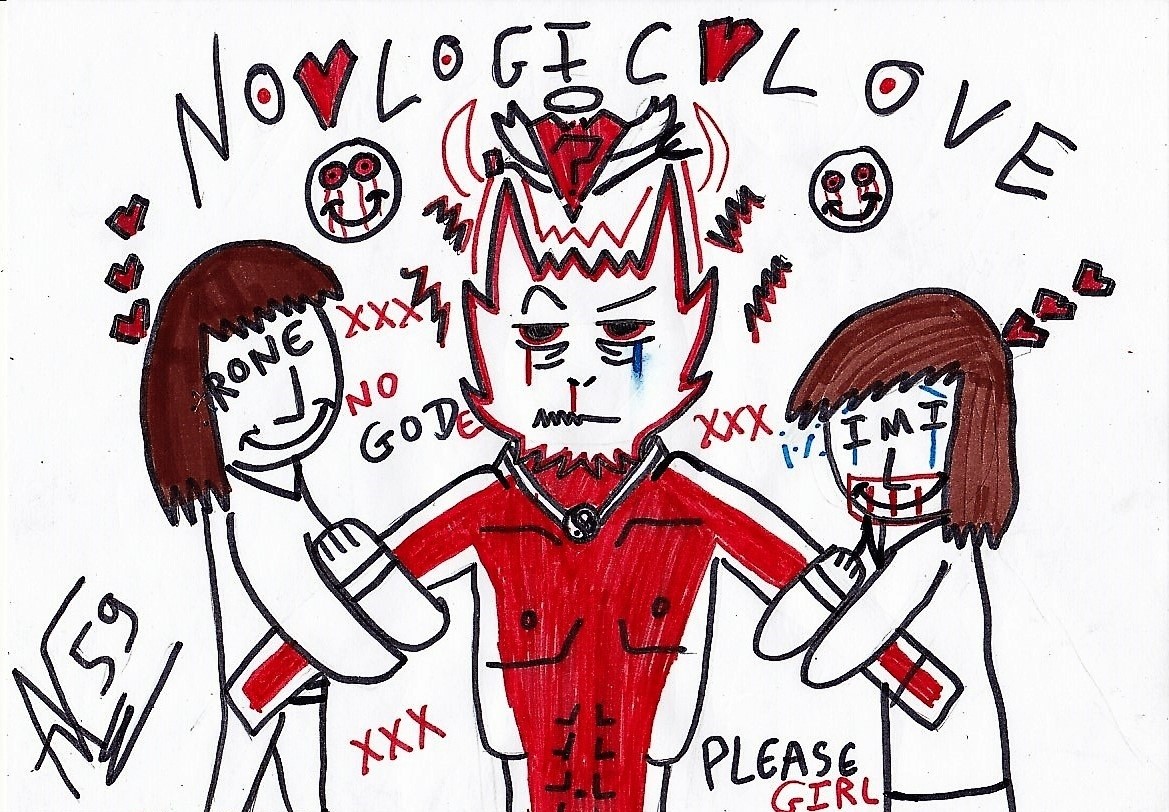 Now I know more what to say at the level of love so much that it no longer makes sense, before, I would like IMI, because I have feelings, inspiration to make Kumo, but no longer possible, Because of the distance between us, another boy likes IMI, and knew how to be close to her, while with my problems and important occupation for my active life, it was not possible to see for me True and likewise make a trip, And then came RONE, a friend of IMI, at first, we will talk with IMI and I, RONE had always treated like a moron even though I had said nothing, I try to ignore RONE, because I would still talk With IMI, that we did not stay friend anyway, IMI would have said that: "If the other boy separates from me, I will be alone", I said that: "Nan IMI, I will be there to you", Come from yesterday, where RONE to confess his feelings towards me, Beast, I believed a bad joke made again by this last, so I play his game, and IMI had been vexed by the answer of Her friend and mine, and the worst was not a joke, RONE had a real feeling for me, Since then, I know more what this logic thinks, because it had more ... ---- This is a fictional story, do not forget that my character portraying on this day drawing the actor of this story, is that it's girls are just inspiring a story to invent from any room, (Xuaf tse iuq ec) ----