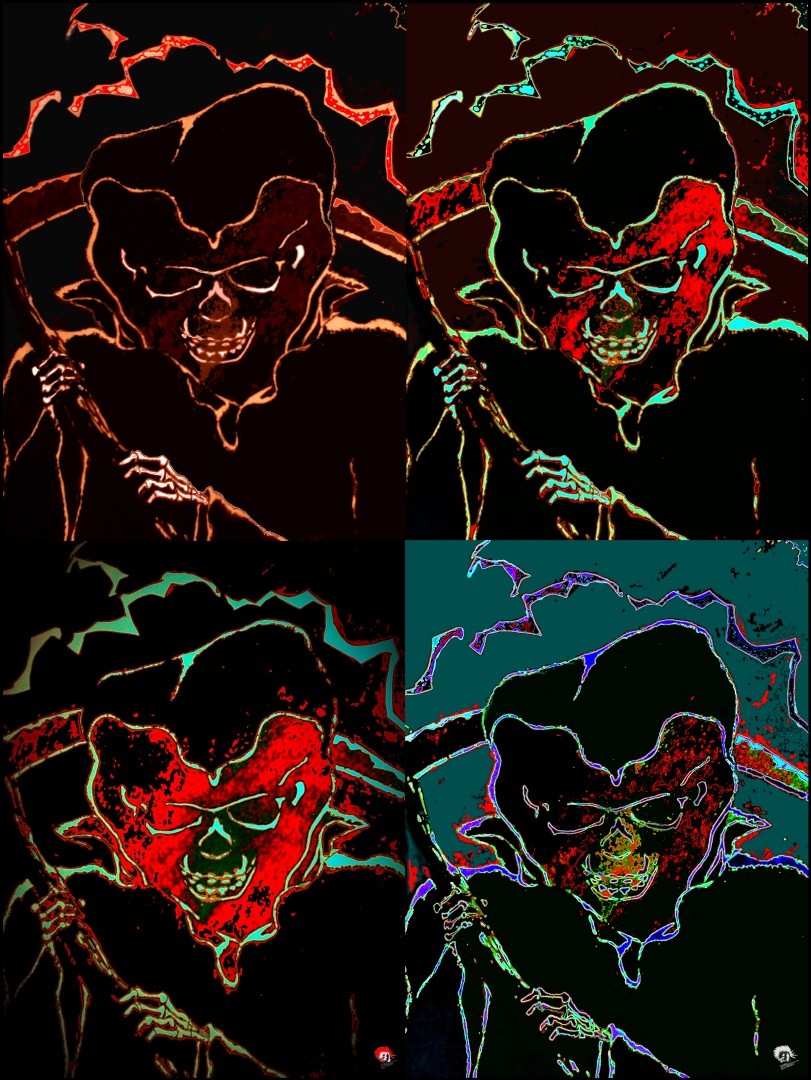 More artworks made by Eddieblz 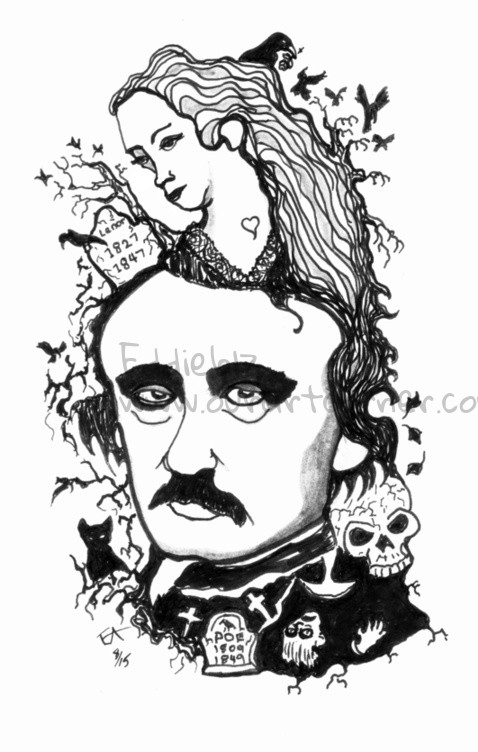 Tribute to Poe and Lenore

Edgar Allan Poe never married a woman named Lenore. His only marriage was a secret one, in 1834, to his 13-year-old cousin Virginia Clemm (they later married publicly). "Lenore" is a poem by Edgar Allan Poe. It began as a different poem, "A Paean", and was not published as "Lenore" until 1843. The poem was Poe's way of dealing with the illness of his wife Virginia. Anyway even though Lenore was not his wife actual name the poem Lenore and the raven was a tribute to his dead wife.