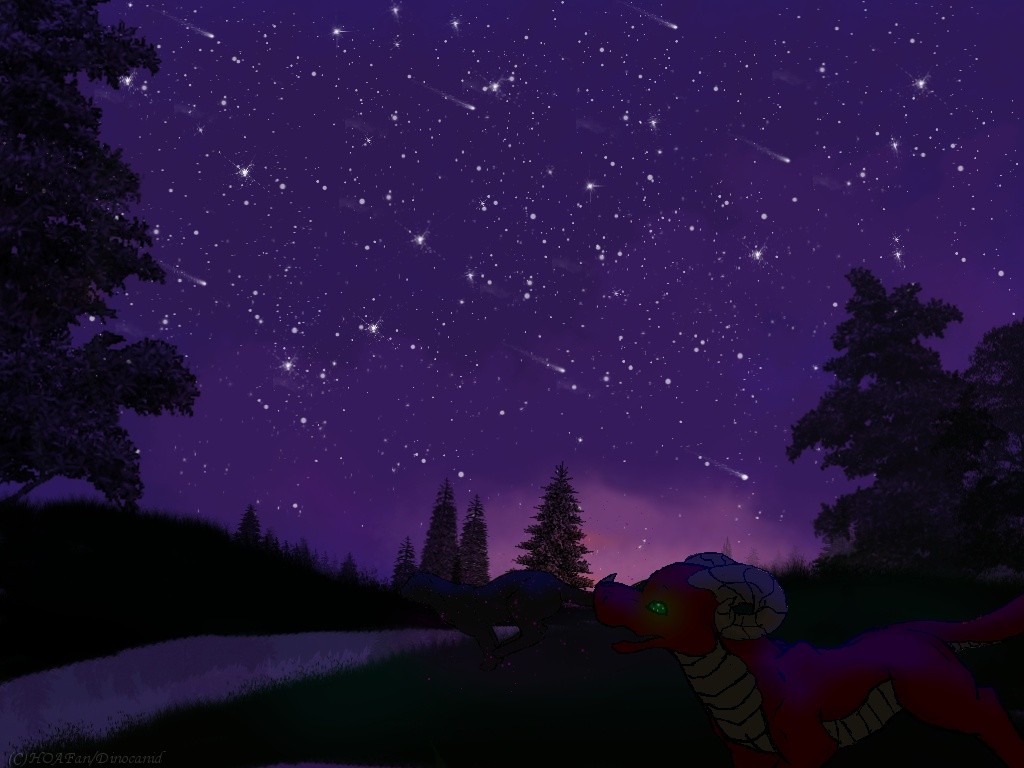 More artworks made by Dinocanid 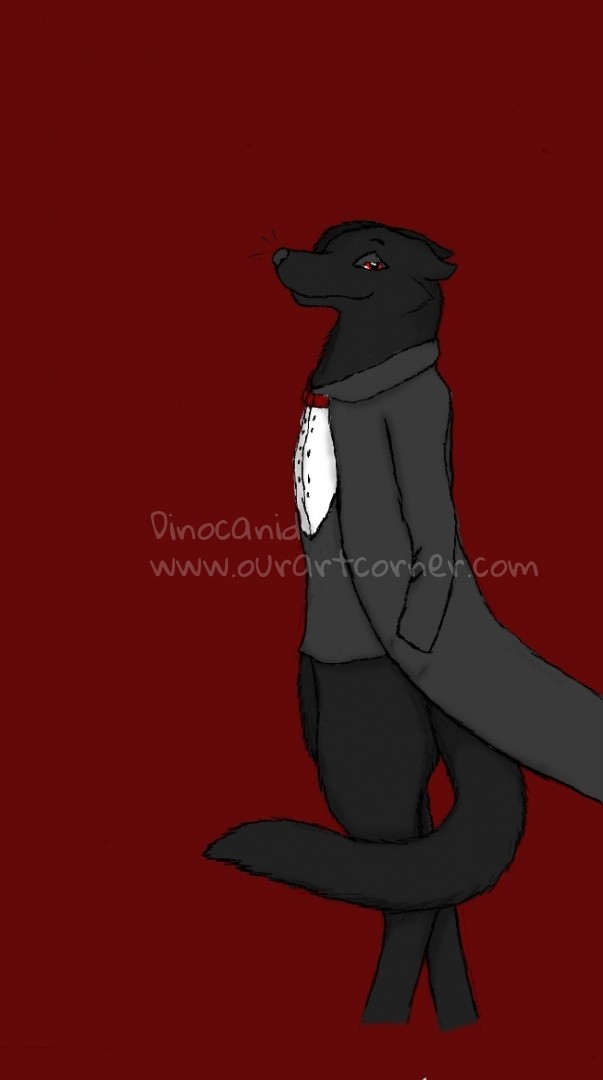 Lady's proper introduction. She is the older sister of Alex Canidae. She is much more playful than her sister and has a specialization in black magic and illusion. While rather sadistic at times and a trickster, a good wolf overall. She can sprout wings at will, but I didn't draw them here because I found it to difficult. Same with the top hat. Sometimes shown with a pet raven, sometimes not. She spends time in the human city, defending it from her arch nemesis Corra. She also formed a close bond with a little girl named Lucy. She is rather tall, with a height around 7" ft. Like her sister, she has stubby paws with movable fingers. It's tough living in a world where things are tailored for hands...