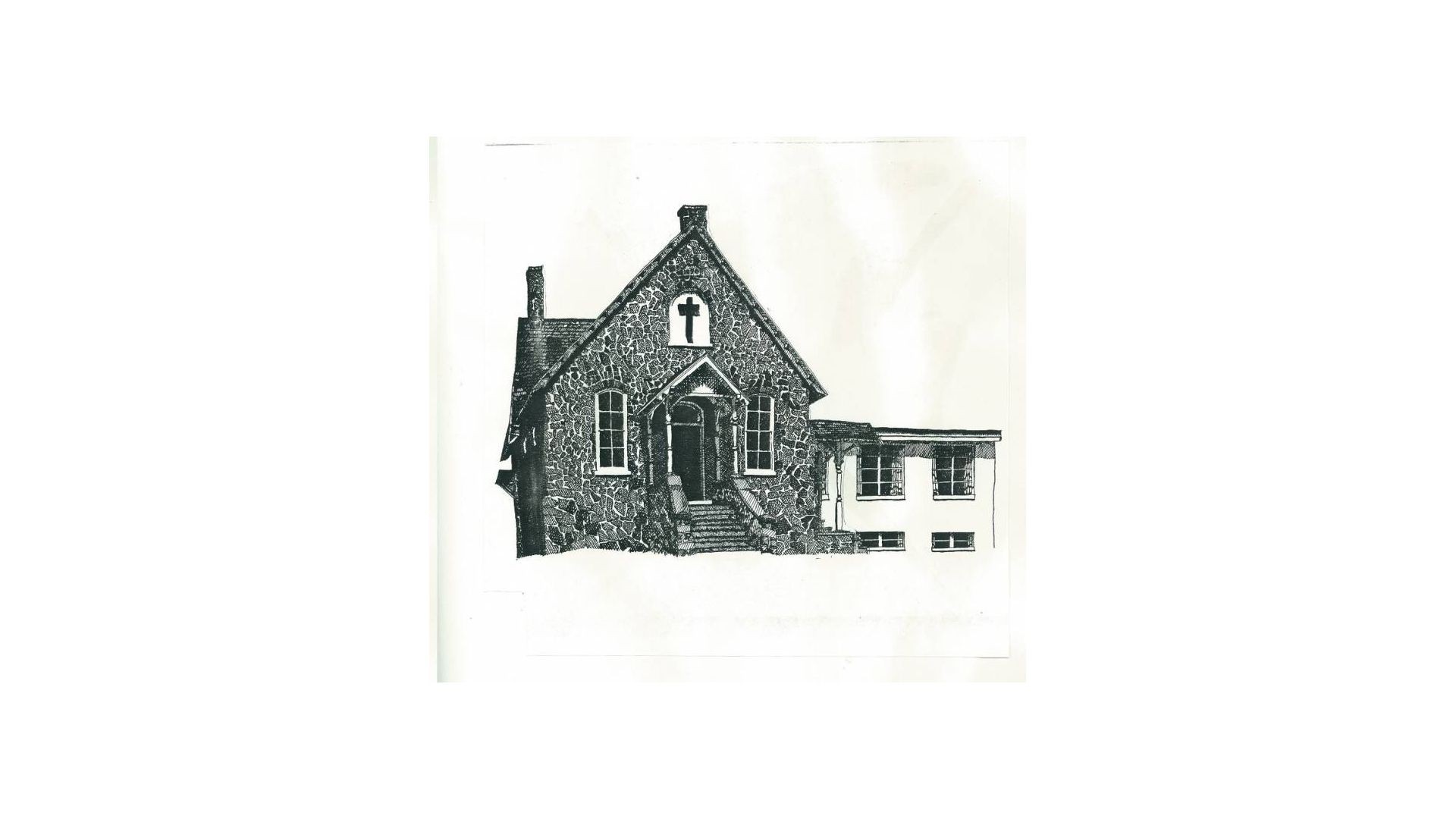 Medium : Pen and Ink on Bristol Broad Size : 11 '' x 15 '' Date of illustration : 1989 This Pen and ink illustration was done for the cover of a church statement of faith. I named this illustration, Foundation of America because I believe this country was founded by christian who had strong faith in the God of the Bible, and through faith , prayer, and sacrifice, the patriots over came The mighty British military . By the hand of God, A new nation was born, The United States Of America. When the united states was filled with God fearing people, God raised The country to be a supper power, and the world envied the united states and flock to her shores the land of freedom and opportunity. Now this country has forgotten the God who Has given birth to her, Now is setting up new idols to worship, idols of wood , stone, metals, that do not hear or see, or care. Because the united states has forgotten God, It has been plagued with storms, tornadoes, flood, drought, and her enemies are raging war with her, waiting to celebrate her full. It is my hope and prayer that people who love this country would return to honoring God, and return to giving Him thank for all the great works He has done for this nation, and turn from our sins and follow after God by obeying His Word, the Holy Bible. That God would remove His hand of judgment , and His blessing may return to our country. This church was fist built in 1890 and still is being used as a church. it is located in Norristown Pennsylvania This was the first Bible believing church I attended, when I became a christian. Written by Stephen J. Vattimo