More artworks made by SergalsFTW 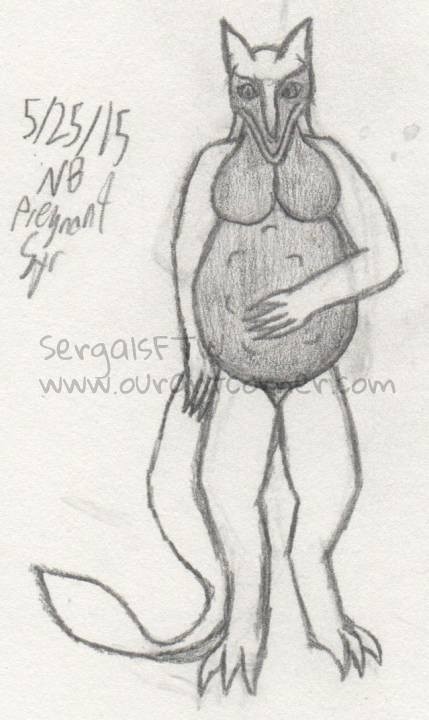 MT- So THAT'S what the symbiote does...