More artworks made by KG 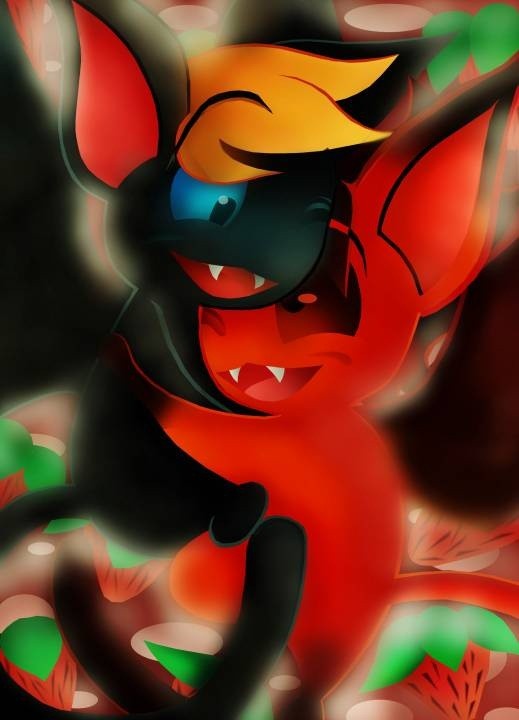 #fantasy #cuddles #strawberries #animal #up #made

It's my own characters, Masoon (the orange one) and Graucma (the black one), two male Moncabas (part feline, primate, and bat) that are in a relationship. There's a story that I'm working on and their back story/history goes into detail of how they got together and what happened to them. I was actually trying to draw another pre-existing character, that bat from 20th Century Fox's Anastasia, and Graucma ended up getting born from that when I realize I was flunking in the bat's design (I had trouble with another's art style). Masoon came after four years later when I figured that Graucma should have a love interest to relate to, but didn't want to go down the usual boy/girl relation. The relationship the two share is very bittersweet and with a certain tragic feel to it. The jest: Masoon had a bitter jerk of a "master", for a nice way of putting it, who had a tendency to lash out physically and causing emotional damage to Masoon, even having him kidnap his later love interest, Graucma out of spite for Graucma's loving family. Later, the two grow close and are able to understand the other's predicament, Graucma even forgiving Masoon for capturing him in the first place. The result was sweet, sad, and... Well, that's all I'm going to say for now. c @ me